A frame house was built on this site in 1887, and Alex Taylor lived in it from 1888 until his death in 1916.  From 1884 to 1891 the central switchboard for the Edmonton District Telephone Co. was located on this property.

Mr. Taylor founded the first electric light company, is given credit for the first telegraph line in Edmonton and was co-founder of the first newspaper, The Bullettin.

Minor correction to the address shown. The residence was in fact located at 9925-104th Street. (old address #429) 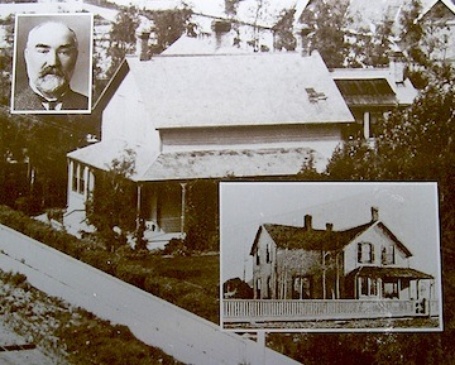 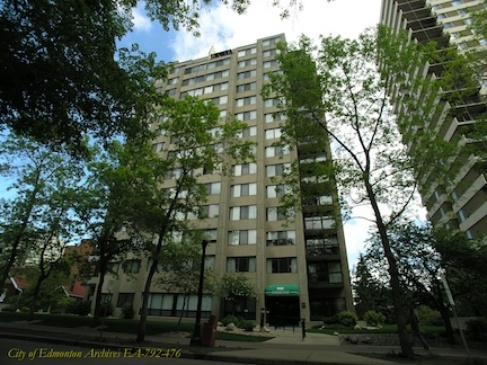 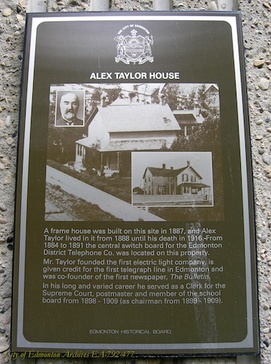