In 1891 the first train arrived in south Edmonton.  The original station was a wooden structure built just south of this location.  A replica of that station has been recreated by the Junior League of Edmonton and is used as the C & E Railway Museum.

Construction began on this building in 1907 and it was opened on January 21, 1908, at a cost of $30,000.  Its architectural style combines a mixture of Scottish and French Chateau schools of design.  The second storey remained undeveloped until 1914 when it was then used as a storage facility and living quarters for train crews.  Although Strathcona amalgamated with Edmonton in 1912, it was not until 1932 that the name of the station was changed from Strathcona to South Edmonton Station.

The last passenger train left this terminal in 1985 and in 1992 the Historic Sites and Monuments Board of Canada designated the building a heritage railway station.  It is also on the City of Edmonton’s list of heritage resources.

Strathcona Station remains one of only four stations of its design in Alberta, all of which were built from 1905 to 1910.  In 1908 the Edmonton Bulletin described the station as “an attractive feature which cannot fail to impress newcomers,” something which holds true today. 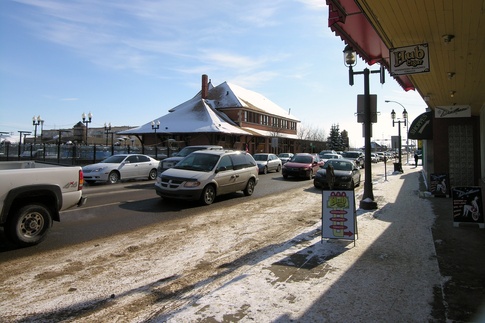 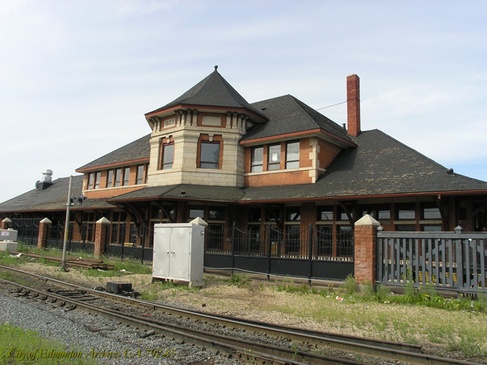 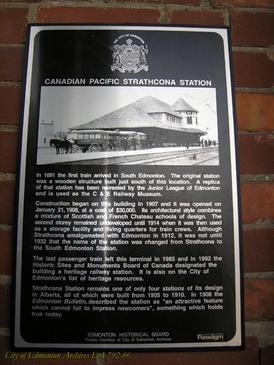 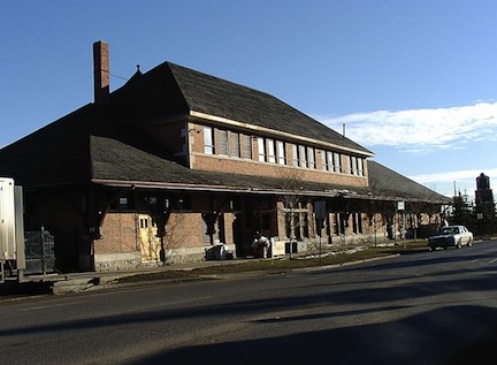