Peter Hemingway’s Central Pentecostal Tabernacle Church consists of two buildings: One 1963 flat-roofed box and a cedar shingle clad pyramid from 1972. The original building shows the influence of French architect Le Corbusier, and his seminal church at Ronchamp, through the use of a reinforced concrete structure with asymmetrical, almost random punched windows. The building also has roots in theInternational Style, visible in its simple box form, the outward expression of the concrete structural system, as well as the use of extensive curtain wall glazing at the building entrances.

The pyramid-shaped building was an addition to accommodate the expanding congregation of the early 1970s. This expressive form was intended both as an articulation of its function (a 2,200 seat sanctuary space) and as a counterpoint to the existing building – its pyramidal form integrates into the surrounding plaza in differentiation from the box sitting on the land. This building marks the beginning of Hemingway’s fascination with pyramids that would culminate in the completion of the Muttart Conservatory in the mid 1970s. Unfortunately the writing of this text coincides with the demolition of both Central Tabernacle buildings.

Where is the new church, this one is torn down and I can't go back to any other... Please let me know I have been searching for a penticost church, bc I found God again 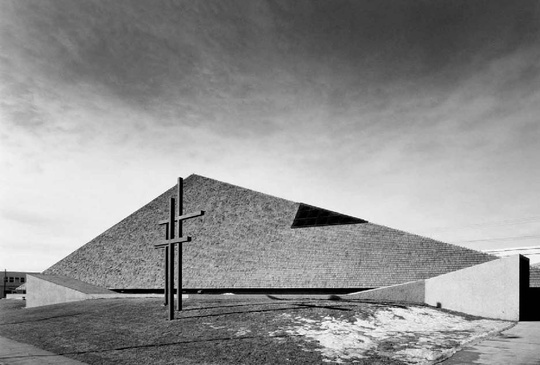 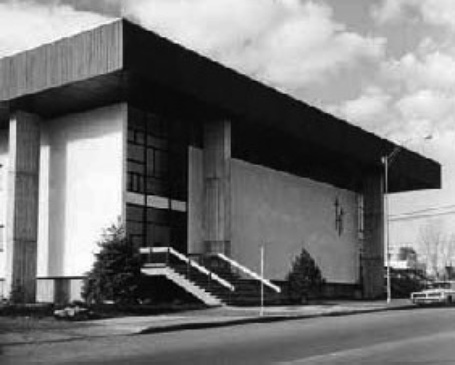 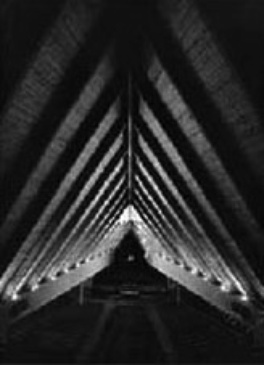