In 1914, the Jesuits built the Francis Xavier Academy in what is now Edmonton’s Inglewood neighbourhood. The Academy, a school for young boys, was used in WWII as a base for American Army Engineers while they built the Alaska Highway.

After the war, the Canadian government decided to use the property, which had grown to include several outbuildings, as a tuberculosis (TB) hospital for Indigenous peoples from the north.

Patients began arriving late in 1945; the hospital officially opened in August 1946. The original building was used until 1967 when the building that currently stands on the property was opened. The old college was destroyed.

Government agents and medical teams flew into northern communities, sometimes forcibly removing those with TB, ostensibly due to the highly contagious nature of the disease. The use of force did not end there, as patients were often subject to inhumane procedures such as experimental surgeries, forced sterilizations, and drug testing without consent. There are many stories of patients being abused and the emotional trauma of being taken away from their homes was debilitating.

Not everybody made it home from the Camsell. Some families from northern communities are still looking for their loved ones in hospital records across Canada. Many of the Camsell’s former patients are buried at the Aboriginal Cemetery in St. Albert.

During the 1970s the need for a dedicated tuberculosis hospital slowly declined. The Camsell became a general hospital until it was decommissioned in 1993. The building has stood empty ever since, but its history still haunts Indigenous peoples.

Was there till 18mths got brought to Saddle Lake AB 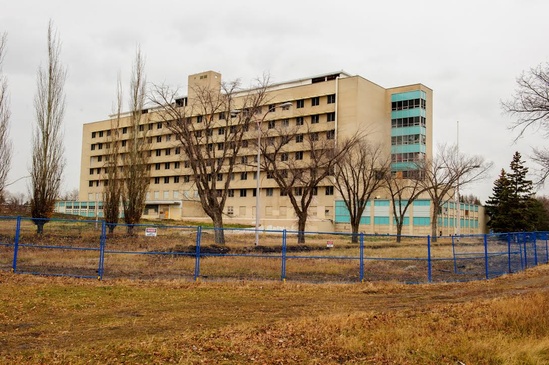 The Camsell Hospital as it stands today. Photo by Dallas Kronyk. 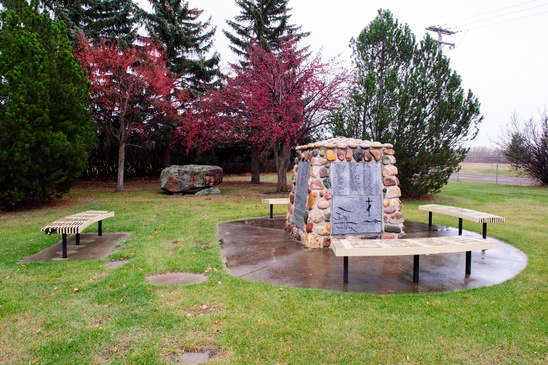 The cairn and memorial at the St. Albert Cemetery where 98 of the Camsell’s patients were laid to rest. Photo by Dallas Kronyk.