Clarke Stadium, named after Mayor Joseph Clarke, was built in 1938 on land deeded to the City of Edmonton by Prime Minister Mackenzie King for construction of a public sports field. Two wooden grandstands on opposite sides of the field provided seating. Football, soccer and track meets were held there and it was the home of the Edmonton Eskimos from 1949 to 1978 when Commonwealth Stadium was built. The postwar wave of immigration from Italy, comprising largely young men, resulted in formation of the Cristoforo Colombo Soccer team in 1955, guided by Giovanni Guerrato, Terry Peron, Giuseppe Bendin and Enrico Butti. The team had been given land by the City of Edmonton for development of a soccer field and club house but couldn’t raise the funds so they chose to continue to play at the Stadium and gift the land for building of Santa Maria Goretti Church. In 1956, the team won the City of Edmonton championship and defeated Calgary’s Millican United to win the President’s Cup, emblematic of Alberta soccer supremacy. Fidenzio Pasqua scored four times to lead the team to a 5-1 victory. In 1957, after a fight at a game and disciplinary action, the club suspended operations. In 1959, Santa Maria Goretti Parish sponsored a new team, Juventus, which drew its players from the Catholic Youth Organization (Azione Cattolica). Mario Zecchini was Manager and Fidenzio Pasqua served as coach for a time. In 1960, the Ital Canadian soccer team was created and sponsored by Italian Centre Shop owner Frank Spinelli. Many of the team members had played with the Cristoforo Colombo Club. They won the Bay Cup in 1964 and, in 1966, defeated the Calgary Callies to capture their first Alberta Cup. Other prominent coaches were Mike Trafficante, who ended up coaching nationally, and Mimmo Longo. The club continues to operate. Joe Petrone, who got his start playing soccer in Edmonton’s Italian community, became top scorer in the history of Alberta soccer. He continued to be involved in every soccer venture in Edmonton including the current professional team – FC Edmonton of the North American Soccer League – founded in 2010 by Tom and Dave Fath. 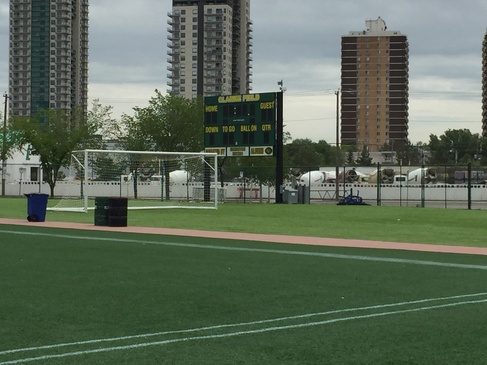 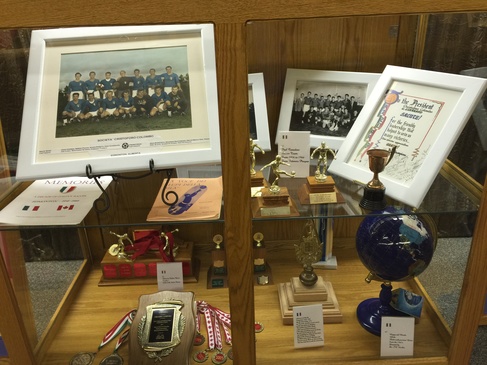 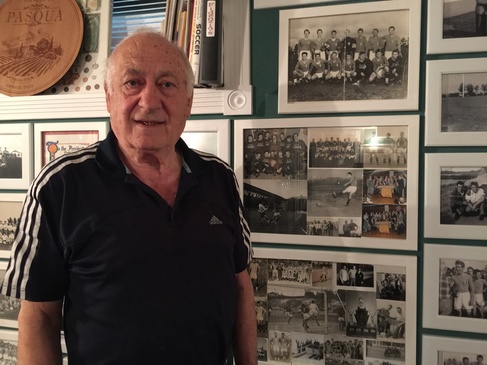