On this site in 1926 Concordia College officially opened its first building. Founded five years earlier by Pastor E. Eberhardt, the College has since provided Alberta with exemplary standards in religious and other studies. In 1975 the achievements of the College were acknowledged by its affiliation with the University of Alberta.

Edmonton architects Herbert Alton Magoon and George Heath MacDonald were commissioned and they travelled to St. Paul, Milwaukee and River Forest to acquaint themselves with Missouri Synod architecture. Their design for the three-storey brick and stone showpiece called Schwermann Hall (named for Reverend Albert Schwermann, first president of the College) evoked some of the best elements of the style. It features adornments of Gothic Revival detailing, such as pointed arch, finials and battlements at the main entry. But Magoon and MacDonald minimized the scale and execution, making the building more modern than medieval.

Stone steps lead to the main doors, with an arched entryway and a concrete name plaque proclaiming “Concordia College.” Among the building’s interesting features was a public address system, considered a novelty at the time. 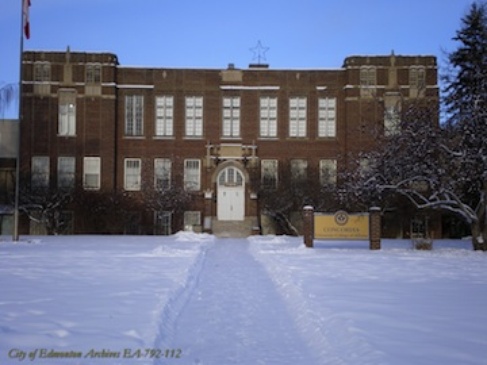 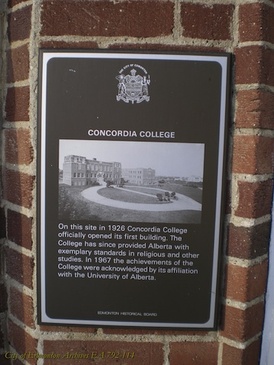 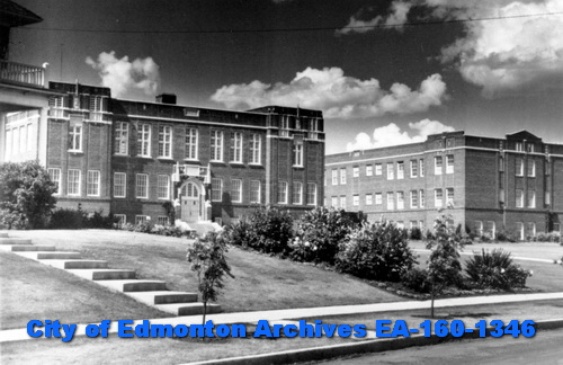 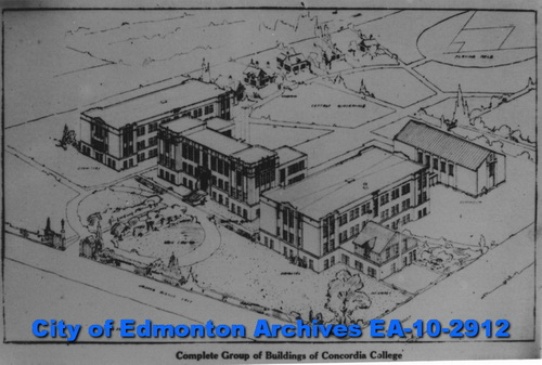 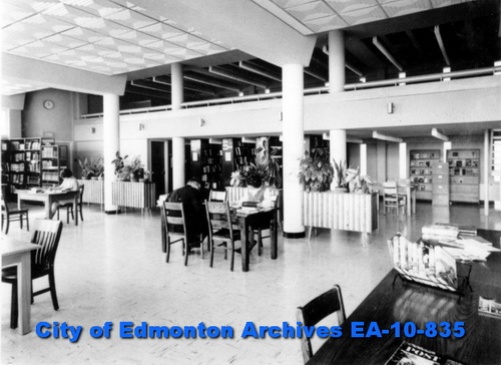 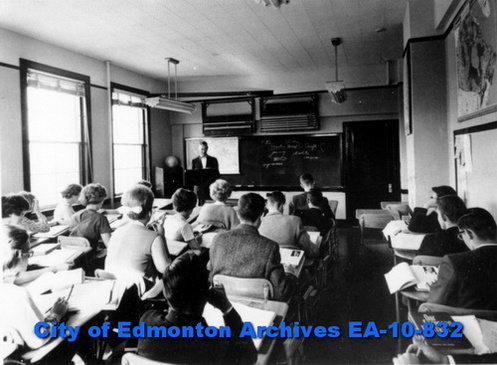