Edmonton is home to several armoury buildings, reflecting the importance of the armed forces in our city’s history.  The Connaught Armoury was built in what was then the City of Strathcona in 1911-12.  It was named for the Duke of Connaught, a son of Queen Victoria and Canada’s Governor-General from 1911 to 1916.

The armoury was widely praised in the local press for its excellent facilities and attractive design.  It boasted a large assembly or drill hall on the main floor, along with storerooms for arms, saddles and uniforms.  It also incorporated offices and a caretaker’s apartment, and in the basement there was a rifle range and bowling alley for recreation.

The armoury quickly emerged as the headquarters for one of Alberta’s most famous regiments, the 19 Alberta Dragoons.  This cavalry, and later armored, regiment served with distinction at many of the largest First World War battles and in the Second World War. After the Second World War, it became the 19 Alberta Armoured Car Regiment before the regiment was effectively disbanded in 1964.  Shortly thereafter, Connaught Armoury closed.  It was threatened with demolition in the early 1970s by a proposed freeway from Calgary Trail to downtown before being sold in 1978 and used for a succession of restaurants and nightclubs.

In addition to its association with the 19 Alberta Dragoons, the armoury is an excellent and early example of this type of military building in Alberta.  Smaller than Mewata or Prince of Wales Armouries, it nevertheless presents a formidable, fortress-like appearance with its stylized crenellations on the roof line, heavy brick and masonry walls, and formal entry porch.

Am l allowed to go in and see what's inside? Prince of Wales armory allows that so l'm wondering if this one does too. 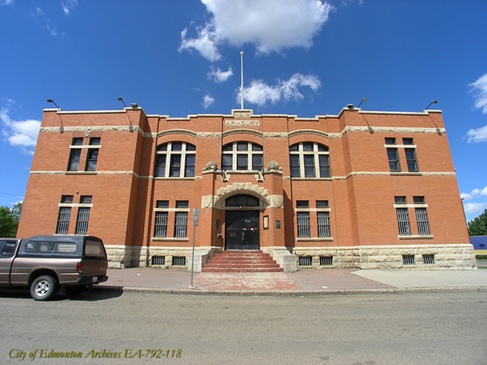 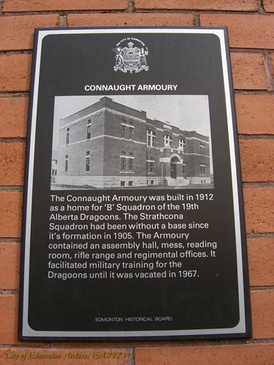 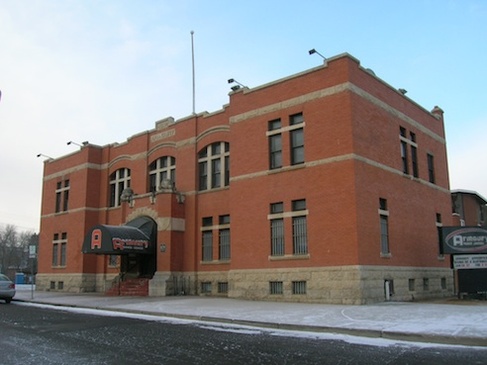 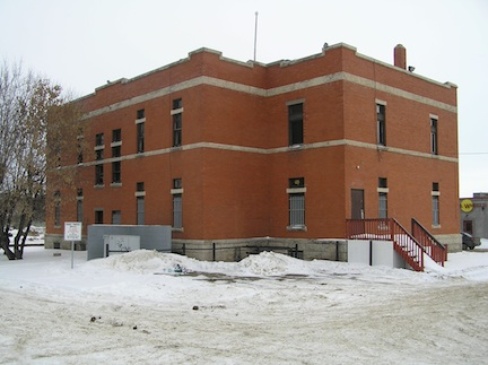 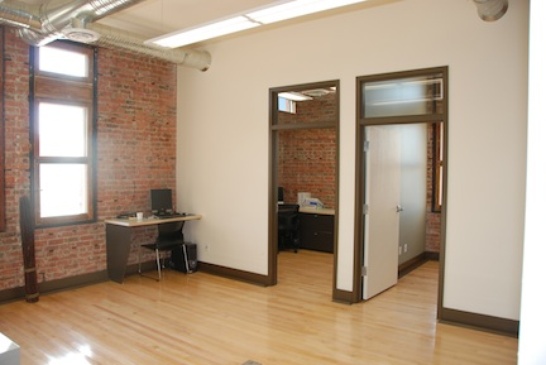 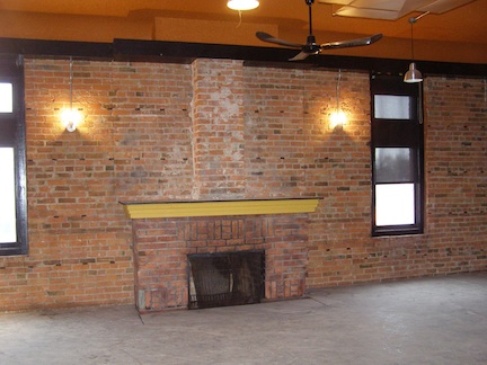