The style of Donald Ross School adhered to a popular formula for early-20th century schools, which combined design elements of Collegiate Gothic and Jacobethan Revival architecture. Distinctive elements included steep-sided triangular gables, tall chimneys, brick and stone facing materials, quoins, ornaments and large rectangular windows. It was built for $33,895 by the Dunlop, Johnson Construction Company in 1913, who also constructed the Hull Block on 97 Street, among other structures.

is this school still open

A past student of the school, 1961- 67 and now a retired teacher, are there tours or short visits offered for this fine building🔅

Reminds me of the Queen Alexandra school. Nice architecture. I am from Toronto and have never seen roofs so steeply built.

Went to school there from grades 1 - 5 in the late '60's - mid '70's, until it closed down (had to find a different school for grade 6 - Oliver) & eventually was some type of headquarters for the '78 Commonwealth Games.

Almost everything is extremely open up using a precise clarification of the problems. It was truly informative. Your website is incredibly handy. Thanks for sharing!

This was my first elementary school. Miss Gidley Gr. 1, Miss Boyal Gr.2, and Mrs. Ferguson Grade 3. I am so very thankful that Donald Ross School served as a foundation to my life for many years to come. WE had a certain closeness and bond, that you don't see or feel in other schools. The teachers and principal ( Mr. Dickenson) were all outstanding. We had one bad teacher (Miss Bristow) in grade one, but she was quickly replaced after many parents had complained of her physical abuse of the children. We had a lot of fun and great relationships at Donald Ross and that included the caretaker as well. The school was a place that was safe, and where the teachers really cared! I attended from 66 to 69. This was the school for which I was the proudest. I attended 13 different schools in all. 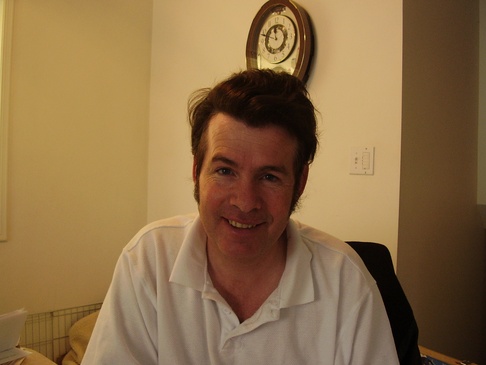 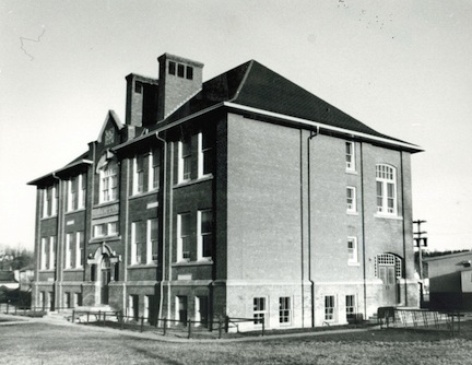 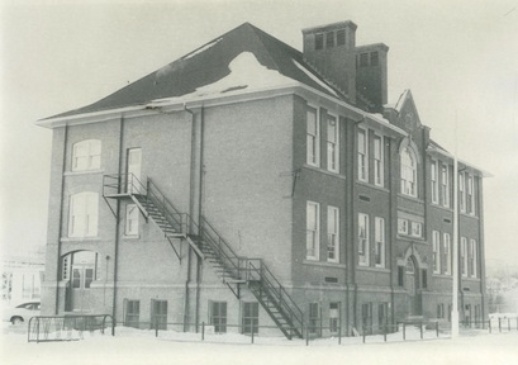