The Dr. Minish Residence, built in 1932, is a single storey clinker brick home with an intersecting gable roof and an “L” shaped footprint. It is located on a residential street and occupies a single city lot in Edmonton’s mature Inglewood neighbourhood. The municipal designation includes the exterior elevations and the interior wooden trim and mouldings: the remaining interior features are considered non-contributing elements.

The Dr. Minish Residence is significant for its use of clinker brick and as a type of infill development in the community of Inglewood.

The Dr. Minish Residence is valued due to its association with modest inter-war infill residential development in the community of Inglewood. The Dr. Minish Residence was built in 1932 and is representative of interwar residential infill homes in Inglewood because of its modest size, the use of wood frame construction with brick cladding and simple inexpensive detailing, and the presence of wooden windows and interior trim and moulding. These homes were popular at the time because the modest detailing, in this case the brickwork and decorative parging on the foundation, gave the home a modicum of style which afforded the owner a sense of pride and respectability, while the small size made them affordable and easy to heat in the winter. Built during the twenty year period between the World Wars, the Dr. Minish Residence is valued as a type of residential infill development in Inglewood, a community in which the majority of the development has occurred since the end of the Second World War.

The heritage value of the Dr. Minish Residence is expressed in such character-defining elements as:

Development in Inglewood first began in the early 1900s, when due to a lack of planning restrictions developers constructed as many buildings per lot as possible. This proved to be a prelude to the area’s first great spurt of development which occurred during the great land boom of 1911-13. Taking advantage of the expanding market for houses in Edmonton, developers began to erect a large number of homes on speculation east of 127 Street in the communities of Inglewood, Westmount and Groat Estate. Inglewood attracted civil servants, railway workers and tradesmen, whereas developers in Westmount aimed at attracting young professionals to the neighbourhood, and the more wealthy and established professionals tended to gravitate to Groat Estate. This contrast was also evident in the types of homes built, with residences in Inglewood being far more modest than either Westmount of Groat Estate. Westmount was better served by the trams, two of which ended at 112 Avenue, and one that went up 124 Street through to Calder, which might explain why most of Inglewood’s older properties, including the Dr. Minish Residence, are located at its southern boundaries. 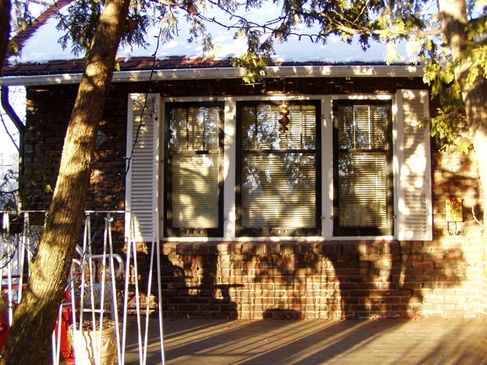 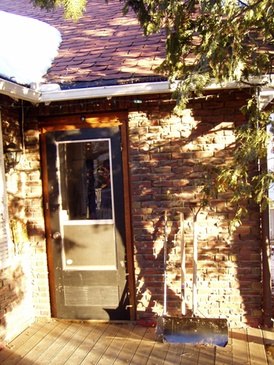 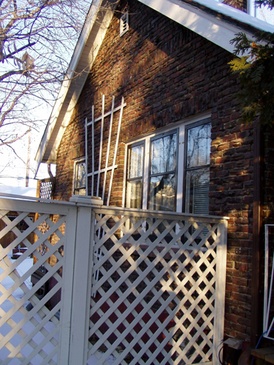