Dr. Wilbert McIntyre was born on July 15, 1867, at Rosedale, Victoria County, Ontario.  He first traveled west in 1891, where he taught briefly at Winnipeg Commercial College, White Fish Lake residential school, and worked on a ranch near Calgary.  Returning to Ontario he graduated from the University of Toronto Medical School in 1898.  However, he returned west to Strathcona in 1902, and spent the remainder of his life here.  McIntyre was Secretary-Treasurer of the Strathcona Liberal Association (1902-1906).

In 1906 Peter Talbot, Liberal M.P. for Strathcona, was offered one of three new Alberta Senate seats.  In the resultant by-election on April 5 McIntyre was elected overwhelmingly to represent the constituency, which at that time extended south to Innisfail and east to Lloydminster.  He was therefore Strathcona’s first elected representative in the new Province of Alberta.

McIntyre worked unsuccessfully to attract the Grand Trunk Pacific Railway to Strathcona, and later supported the proposal for a High Level Bridge connecting the town with Edmonton.  During the October 1908 federal election he won a large majority, second only to Frank Oliver, Laurier’s western lieutenant and Minister of the Interior.

In the spring of 1909 McIntyre returned to Strathcona to campaign for the provincial election.  Following a short illness he died in July 1909.  His funeral was said to be the largest of that time in the northern part of the province.  His immense popularity was reflected by a commemorative fountain which was built in 1913 through popular subscription among his former constituents. 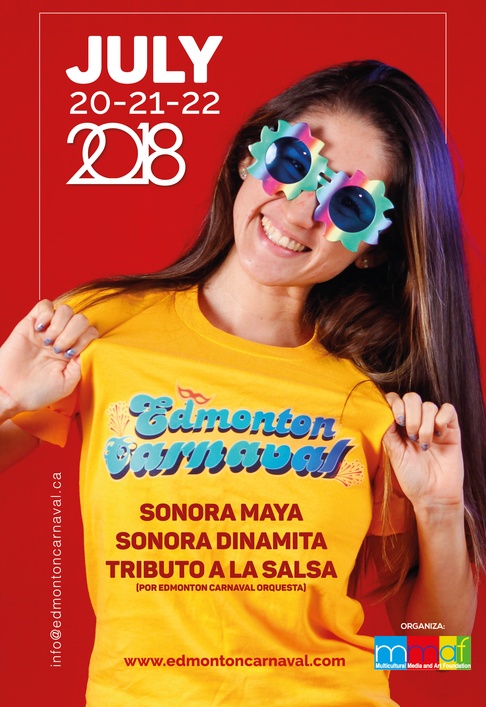 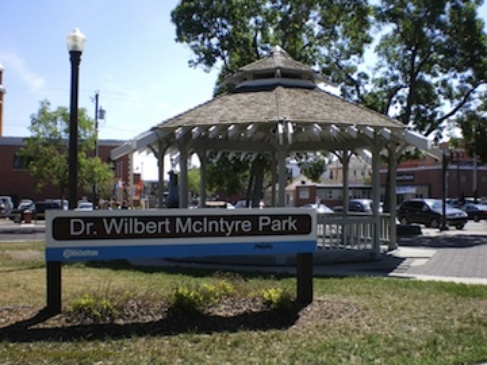 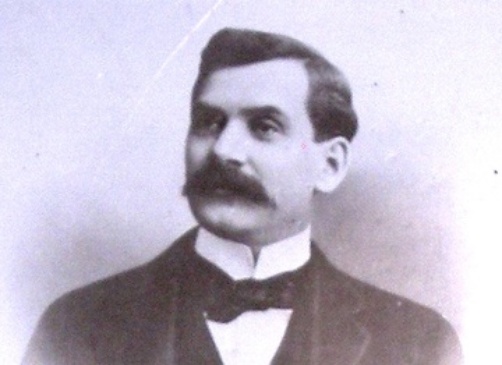 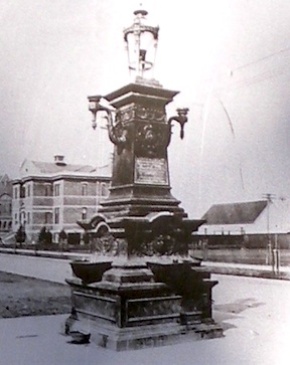 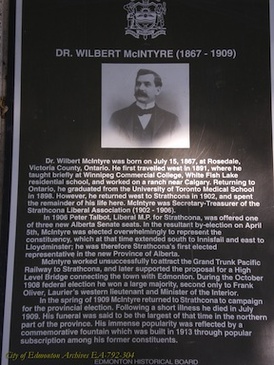 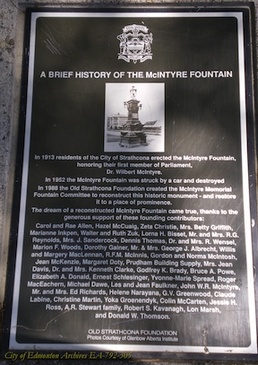