Eastwood School was the second school on the site at 12023 81st Street, replacing a two-room wood frame temporary school built in 1913 for $3,800. Preparations for construction of a permanent 17-room school began in 1914, but work was delayed by the First World War.

The architect of record is the school board’s building commissioner Herbert Storey (whose name also shows up in records as “Story.”) He is also credited with drawing the plans for several other schools of the time, including Riverdale School (1923-24), Oliver and Spruce Avenue (both 1928) and Cromdale (1931).

Eastwood School was constructed by Pheasey and Batson starting in 1922. A third storey with nine additional rooms was added in 1926, built by the same team, and Eastwood began accepting high school students. The school is currently vacant and potential future use is being explored.

This web site was… How will you say it? Related!! Finally I have discovered something that helped me. A lot of many thanks! 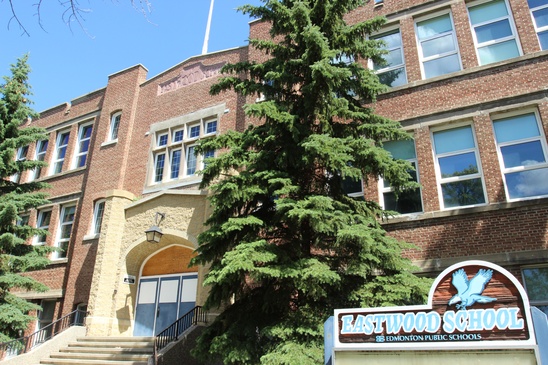 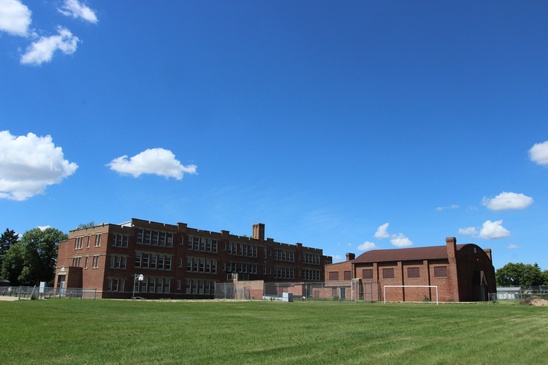