Built in 1965 to replace an over-capacity building that was built only six years earlier, the story of Ebenezer United Church typifies the renewed interest churches saw in Edmonton’s burgeoning suburbs, and the role these buildings played in the new post-war communities. The new building, built in the then-separate town of Jasper Place, welcomed 352 churchgoers, with room to accommodate 400 if necessary. In the years following World War II, Jasper Place had experienced a flourishing of Dutch immigrants who left Europe, and the church played a key role in the life of this community.

The two-storey structure was built from modest brick and stucco. Its exaggerated, needle-sharp steeple creates an iconic juxtaposition to the stocky, horizontal mass of the building’s square body. The overhangs of the double roof provide an opportunity for clerestory glazing to create contrasting moments of lightness against the building’s mass. A central skylight provides additional daylighting to the nave, whose roof is supported by wooden glulam arches - a newer technology for the time, which allowed greater economy of form as the structure itself was pressed into service in beautifying the interior.

Ebenezer had many notable ministers and community members over the years, including Gwen Symington, ordained in 1959 and minister from 1972 to 1976, at a time when female ministers were still quite controversial. The church also shared its space with a variety of other religious groups over its history, such as the Maranatha Fellowship (from 1975 to 1983) and First Dutch Reformed Church (from 1980 to 1986). Following a shift in the neighbourhood’s demographics and lower church attendance rates overall, the congregation found itself struggling to maintain its numbers; as of 2015 the church was slated to close, its remaining members being welcomed at nearby St. Andrews United. The building was sold to the Saint Virgin Mary Ethiopian Orthodox Tewahedo Church, enabling this unique building to provide a home for worship to a different group of newcomers to Canada.

Adding the name of the architect of the building, Doris Newland Tanner would add even more color and depth to this article. Doris became an architect in 1944, one of only 7 female architects in Alberta at the time. Twelve years later (1974) after she designed Ebenezer United Church, she won a Canadian design award (CMHC) over the famousHUB Mall (designed by high-profile architects Diamond and Myers). I am her daughter and am soprano section leader at McDougall United Church. 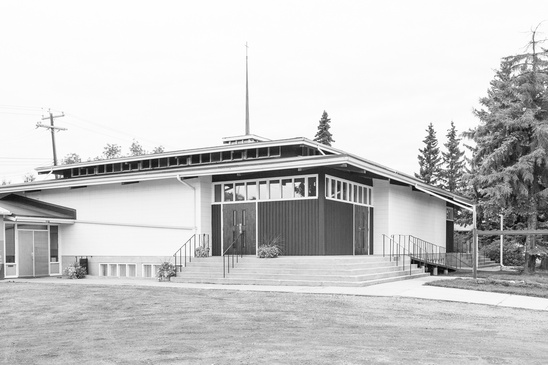 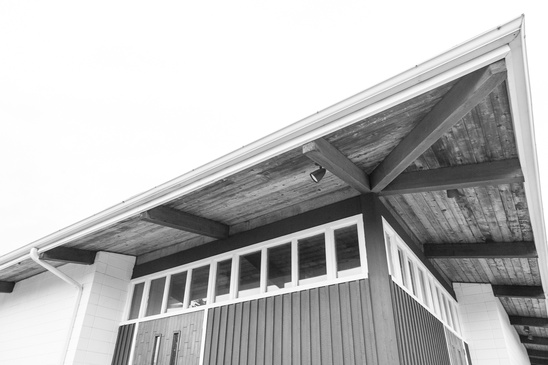 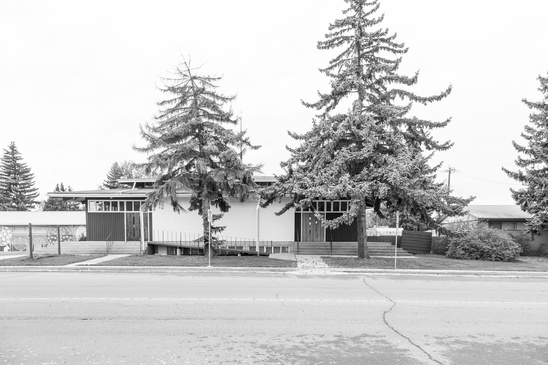 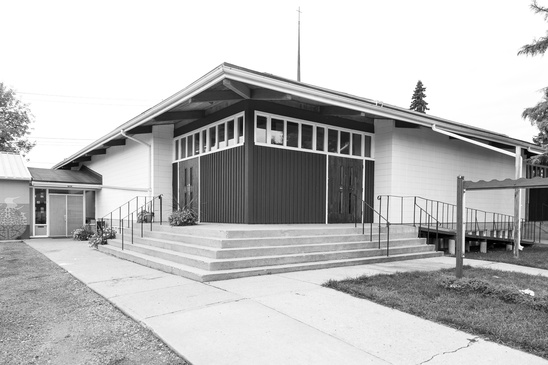