Today, Edmonton is known as city of ice hockey. Other sports like football, soccer and softball are also popular during the city’s short summers when the days are long.  But when it was just a small settlement starting to grow along the banks of the North Saskatchewan River, the city’s first sport was cricket: a game of overs & unders, bowlers & batsmen, courtly manners, crisp white linen uniforms and breaks for tea.

It is understood that Prime minister Sir John A. Macdonald declared the game to be Canada’s first national sport after Confederation in 1867 and locally, the first games were played in Fort Edmonton. The Edmonton Cricket Club was founded in 1882 followed by clubs in Strathcona (1883), Fort Saskatchewan (1884) and elsewhere in what was then known as the Northwest Territories. 1892 saw cricket’s first “Battle of Alberta” between Edmonton and Calgary teams.

In 1901 the Edmonton and District Cricket League (EDCL) was formed. In 1912, matches were played at the Hudson’s Bay Company Flats which is today known as Victoria Park. The same year, local newspapers donated the Edmonton Press Cup, the league trophy that is still in use today. The cricket shield was donated in 1928 by the Cricket Club of Edmonton, England and by the 1930's, international sides from Australia and England had played exhibition matches in Edmonton.

As other sports gained in popularity in Edmonton, interest in cricket started to decline. However, as players from South Asia, the Caribbean, South Africa, Australia, New Zealand and other former colonies of the British Empire started migrating to Edmonton in the 1950’s, ‘60’s and ‘70’s, the game gained new life.

In recent years, the league has grown tremendously, going from 12 teams in 2 divisions to 50 teams & 22 clubs in 4 divisions, encompassing between 600-700 players. Games are played in Victoria Park, Millwoods, Castledowns, Ellerslie and St. Albert. Edmonton has also hosted high-profile events like Under-18 Canada Cup in 2006. Several local players have competed at the national level.

Situated within one of Edmonton’s most beautiful park areas, the Victoria Park clubhouse acts as a museum of the sport; its walls are adorned with photos of past sides & players, dating as far back as the late 19th Century.  Thus it preserves the sporting heritage of an empire upon which “the sun never set” and which today acts as the community hub for those from those same countries who now call Edmonton home.

Great to see this article. Thanks

I am all round Cricketer .I would like to join your club.If you are taking new members please email me @ sahanakaalahakoon@yahoo.com Thanks

I'm a teacher with Edmonton Public schools. I'm looking for someone who would be willing to teach my high school PE classes the basics of cricket. I have booked Victoria park, but do not have the equipment or knowledge to get them started? Would you be able to point me in the right direction?

This is a great article. I have referenced to this article in our Bangladesh Canada Association of Edmonton Non-profit future publication on Cricket in Edmonton. Javed Huq 5875013294 javed_huq@hotmail.com

Greetings! Brief problem that’s completely off subject matter. Do you know how to make your web site mobile friendly? My weblog seems Bizarre when searching from my apple iphone. I’m seeking to locate a template or plugin Which may be capable to resolve this issue. In case you have any solutions, you should share. With many thanks! 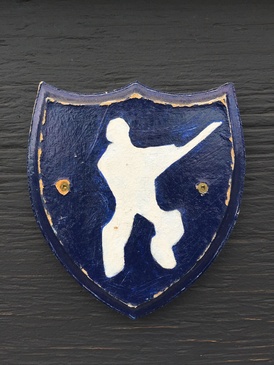 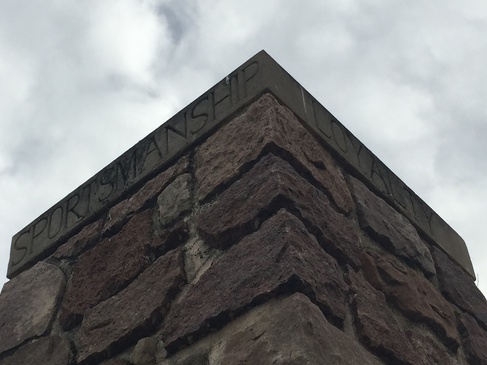 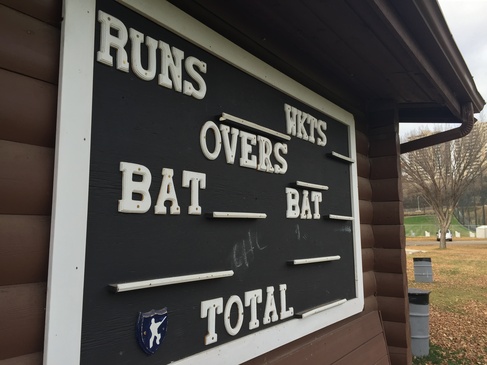