On this site in 1895, the Sisters of Charity of Montreal, known as the “Grey Nuns”, opened the doors of the original Edmonton General Hospital.  Their stated purpose “to minister to the temporal wants of suffering humanity without distinction of creed or nationality” became a reality. Since that time, thousands of Edmontonians have benefited from the best in medical care received at the Edmonton General Hospital. 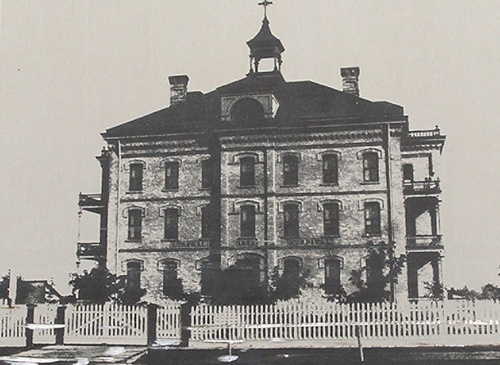 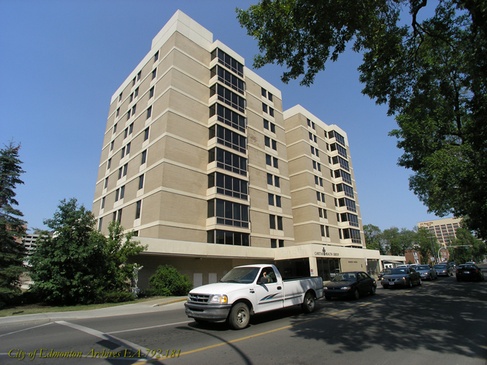 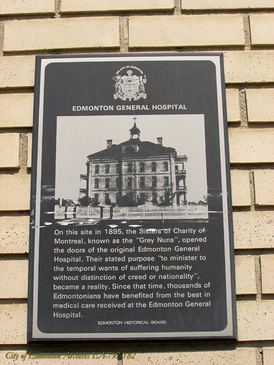