Following the formalization of the Edmonton Jewish community in 1906 with the establishment of the Edmonton Hebrew Association, Mr. Abraham Cristall, Edmonton’s first Jewish resident, purchased land on the south side of the North Saskatchewan River on May 26, 1907 for a Jewish cemetery. The land was located at 7622-101 Avenue, which still serves as the community cemetery to this day.

In Edmonton’s early days, it was a short distance from the heart of the Jewish community on 95 Street, down Roland Road and back up the hill to the cemetery. In the winter, horse-drawn hearses had to use wooden logs as brakes on the hills. Motorized hearses began being used in the 1930s.

The functions of the Burial Society, or Chevra Kadisha (literally “Holy Society”) arose from two Judaic principles: that reverence must be accorded to the deceased because the body once housed the soul, and that no profit should be made from the burial of the dead. Therefore, the Chevra Kadisha is a charitable society unlike most non-Jewish burial societies or funeral parlours.

The original Edmonton men’s Chevra Kadisha members were chosen from the original founders of the Beth Israel Synagogue in 1907. The society was officially incorporated in 1925. The women’s Chevra Kadisha started unofficially in 1914 but was formalized as a society in 1919. The charter members of the organization at that time were H. B. Klein, Tsoril Cristall, Debra Cohen, Zelda Weinberg, Hoda Rodnunsky, and Hinda Baltzan. The men prepare the male members of the community for burial (taharot), and the women prepare the females. The women also stitch the seven burial garments (tachrichim) used to shroud the deceased. Lists of the 92 active Chevra Kadisha members from 1907-1935 can be found on the walls of the Cemetery Chapel.

Early on, founding member Jacob Baltzan formed an alliance with local funeral parlour owner J. Connely, of Connely-McKinley funeral directors, to help with Jewish funerals by providing the hearse and passenger cars, filing of forms, etc. This relationship has continued to the present day. The cemetery fence and gates were designed and made by Leib Agranov, who had previously worked as Blacksmith to the Czar. He embellished the gates with beautiful fruits, birds and flowers, which can still be seen today.

At first there was nothing but a small wooden shed used for shelter out at the cemetery, but from 1930-1935 money was collected to build a permanent chapel, which was used for services for many years until it became too small to accommodate the growing community. In 1963 the Chesed Shel Emes was built at 12313 105 Avenue as a much larger facility including rooms for preparing the taharot and for sewing of the tachrichim. The smaller chapel was renovated in the mid-1990s, and is still often used for services.

Other embellishments at the cemetery later included the erection of a cenotaph after the Second World War in 1947 with the names of the war dead inscribed onto it and is used every Remembrance Day. A Holocaust memorial was also erected in the mid-1970s, and was used for Yom Hashoah services every year until the new Holocaust memorial, sculpted by Susan Owen Kagan, was placed on the grounds of the Alberta legislature building. A guide to the graves was developed and set out in the grounds to help visitors find their loved ones. This guide was revised and updated recently by Cory Felber of the Jewish Archives and Historical Society of Edmonton and Northern Alberta (JAHSENA), who also photographed every stone in the cemetery for inclusion on the Jewish Online World Burial Registry, which can be accessed at www.jewishgen.org. This allows relatives from all over the world the opportunity to see the headstones of loved ones on the Internet. JAHSENA has also developed a website for the cemetery that includes names, pictures of headstones, locations and photos, obituaries and eulogies, if they are available in the collection. This can be found at www.edmontonjewishcemetery.ca.

Today the Edmonton Chevra Kadisha is comprised of about 60 volunteers, both men and women, who offer 24-hour service for families of the bereaved. 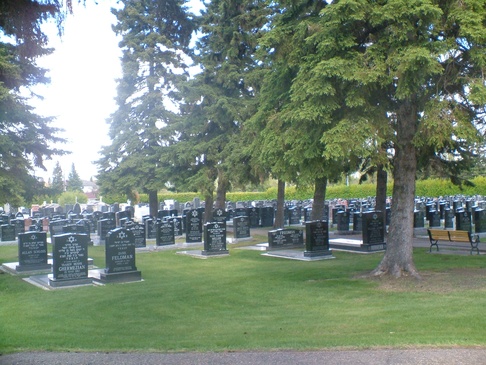 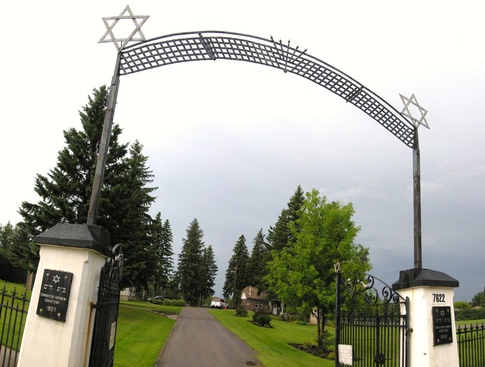 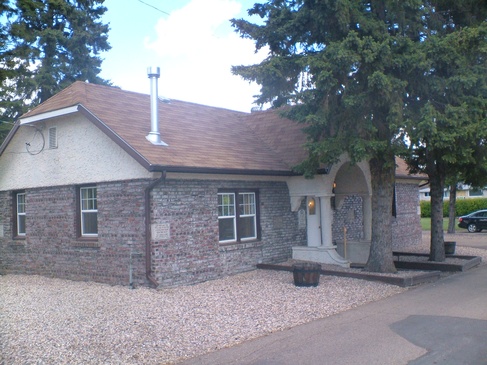 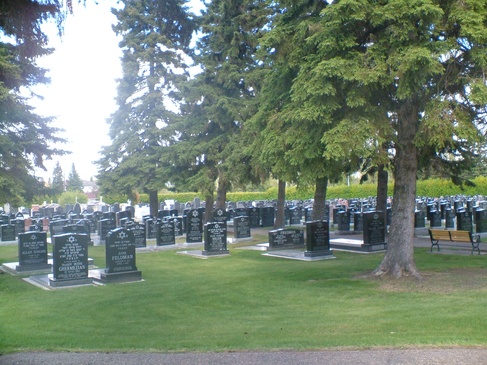 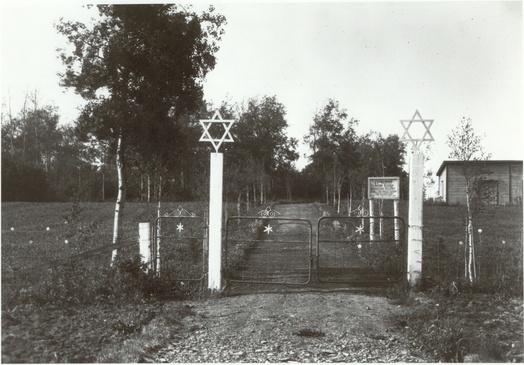