Emily Murphy lived in this house from 1919 until her death in 1933.  The house, built in 1912, is of the typical frame construction of the first quarter of the century, and stands as a reminder of the work and achievements of the well-known Albertan who lived here.

Emily Murphy arrived in Edmonton in 1907 and soon became active in her community.  In 1916 Emily Murphy became the first female magistrate in the British Empire, a position she held until 1931.

She is best remembered as one of the five Alberta women who won the Persons Case in 1929.  After presenting their case to the Privy Council it was declared that Canadian women were “persons” under the meaning of the British North America Act, thus giving them the right to sit in the Senate of Canada.

She was awarded the Order of Saint John of Jerusalem in 1915 and was active in many women’s organizations including the Women’s Canadian Club, Federated Women’s Institutes of Canada and the National Council of Women.  As well, Emily Murphy was an author with many books and articles to her credit. 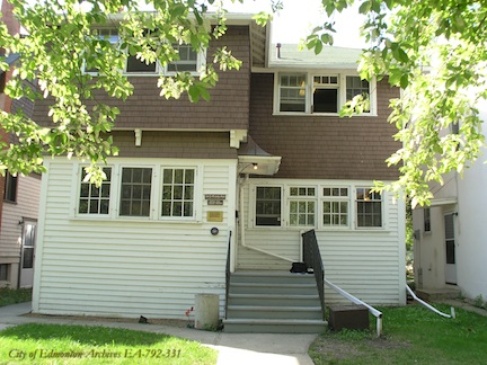 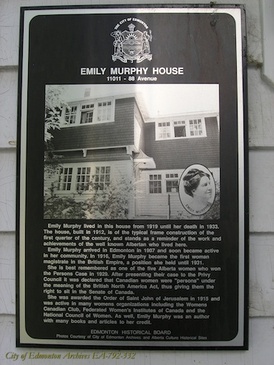 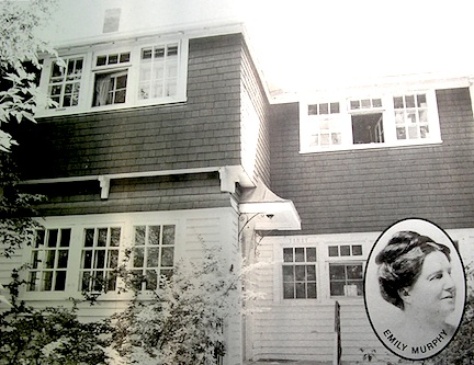 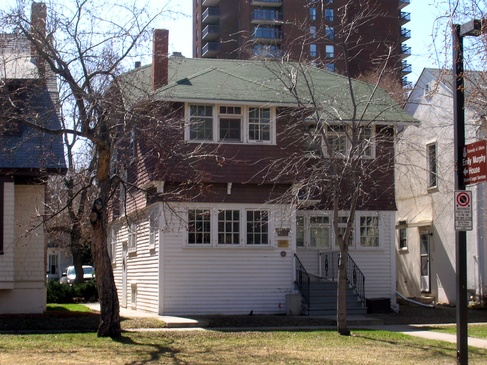 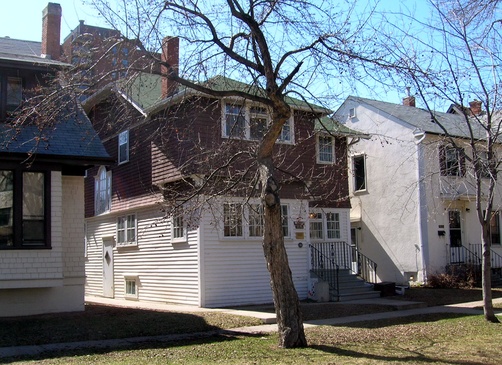