Estrella del Sur Housing Co-operative opened in July 1979 and has since then been providing affordable housing for Latin Americans in Edmonton.  Today, there are many people who were raised in the co-operative who are raising their own families there.

Estrella del Sur opened in July 1979.  The need and desire to create Estrella del Sur was spurred by the many Chilean families who arrived in Edmonton, displaced due to the dictatorship that overthrew Salvador Allende in 1973.  The initial aim of the co-operative was to provide a place where these newcomer families could raise their children within the cultural values important to them.  The name, Estrella del Sur – Star of the South – stands as a symbol of where those first families originated.  Today, due to changing immigration patterns, the co-operative is made up of families from all over Latin America and this initial aim continues to drive the co-operative.

There have been many moments in the 34-year history of the co-operative that are significant to the Latin American community in Edmonton.  Throughout the years members have organized many fundraisers in order to support other like-minded organizations in the city and solidarity movements in Latin America.  The co-operative prides itself on providing opportunities for children living there to learn about Latin American culture and history.  Children at Estrella del Sur have participated in Chilean folklore dancing classes, arts and crafts.

Estrella del Sur is one of many housing co-operatives available to Latin American families in Edmonton – others include Los Andes, Salvador and Rengo. As with these other co-operatives, Estrella del Sur has always understood the challenges that immigration brings to a young a family.  For this reason the co-operative has consistently made attempts to maintain affordable rents in order to be an accessible and welcoming place where newcomer families from Latin America can rebuild their homes.  One of the ways in which low rent rates are maintained is by its residents who participate in and volunteer their skills on “maintenance days”.

Many of the children who were raised in Estrella del Sur have continued their connection with the co-operative throughout their adult lives by participating and volunteering in various Latin American organizations in Edmonton.

This housing project was the love labor and relentless efforts of three people: Simon Moya who was the driving force behind the project, myself, as secretary who convinced several families to lend their names to justify the need and obtain funds for the project, and Francisco Molina, who designed the houses and the layout the project. Of the three original members, only Simon and his family got to live in Estrella del Sur.

An impressive share! I've just forwarded this on to a coworker who were conducting just a little research on this. And he in truth purchased me dinner as a consequence of The point that I stumbled upon it for him… lol. So let me reword this…. Thanks to the food!! But yeah, many thanks for paying some time to take a look at this subject here on your website. 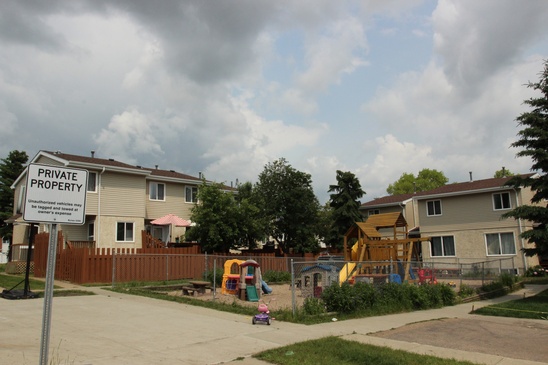 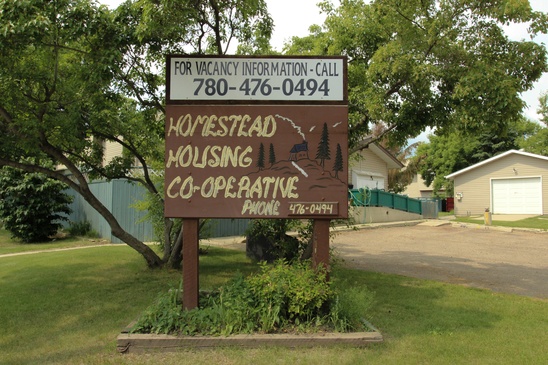