This home was one of the original 'mansions' of Old Glenora. Located directly across from Government House, it boasts a spectacular view of the river valley from upstairs. In 1911, this large brick house was built at 12704 - 102 Avenue, close to the Iron Bridge and directly across the street from the Government House gates. Built for Dr. Ferris by his brother, the home was intended for use both as a single family dwelling as well as the inclusion of an office for his medical practice.

Dr. Ferris, one of Edmonton's leading physicians, died from heart failure in August of 1927. Originally from Shelbourne, Ontario, Ferris came to Edmonton in 1902 when he established his practice but was also prominent on the school board and he was a member of the first senate at the University of Alberta. He served as chief medical officer of the Shorncliff Military Hospital in England during World War One and at the conclusion, returned to Edmonton to continue his practice. His widow continued to live in the house and she was also active in civic affairs through the Local Council of Women, the Edmonton School Board, the Women's Canadian Club, the YMCA and the IDOE. She served as the first female superintendent of Canteens for the United Kingdom Canteen Board during the First World War. She died in January 1962.

After Mrs. Ferris' death, the house was sold to the Catholic order of St. Alphonsus Liguori, the Redemptorists, who used the house as a residence and the provincial headquarters for western Canada.

That was my home for 8 years! I loved that house! Only once did I visit when I returned home from Michigan. The Fathers had split the beautiful rooms up and it was a pitiful mess! It was a beautiful home. I was brought there at my birth and we returned to it in 1954. My heart still feels tte space and I can still smell the oaky odour of the main floor. It will always be part of my spirit! I’m an old man now, 72, but 12704 is as fresh in my imagination as if I were still living there! 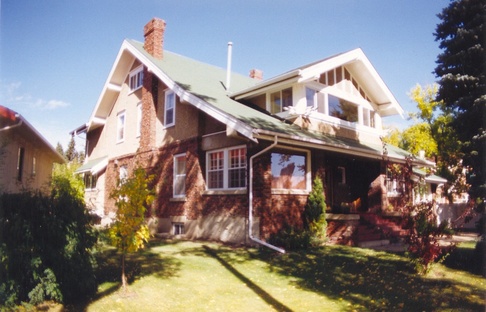 Rodney, I remember this homeland you as well. Although it was similar to my home on Riverside Drive, I remember it having a warmth, and coziness. Funny how houses can feature so strongly in our memories! 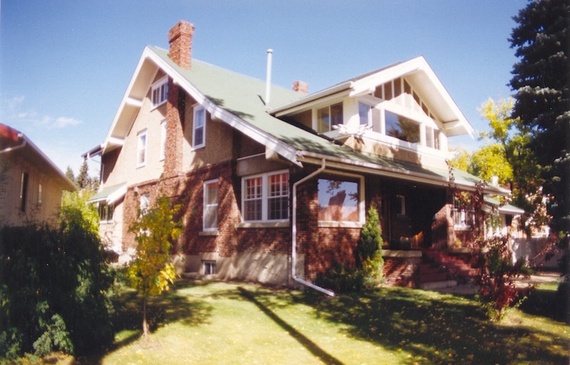