The Government House Foundation provides advice to ensure the preservation of Government House as an historic site and building, promotes its historical and architectural significance and acquires artifacts to be used or displayed in the House.

Government House was constructed over three years, opening with great ceremony in 1913 as the official residence for Alberta’s Lieutenant Governor.  The three storey mansion, designed by R.P. Blakey and erected by the Department of Public Works, has a steel and concrete frame sheathed in limestone from Calgary.  The cost of the residence and its furnishings amounted to $350,000.

Six Lieutenant Governors lived in Government House before it was closed in 1938 due to financial and political reasons.  In 1942 all fixtures and furnishings of Government House were sold in a public auction.  Government House was leased to Northwest Airlines for two years until the Department of Veterans Affairs moved in to use as a convalescent home for disabled veterans in 1944. The veterans vacated the House in 1965. In 1969 the Province of Alberta moved back into Government House and began using it as a government conference centre.  Today it continues to be used as a conference centre for international, provincial and intergovernmental meetings.  It is also the site for luncheons and state dinners involving visiting dignitaries.  The Lieutenant Governor hosts the annual New Year’s Levee as well as other functions.

Since 1975 a permanent art collection of over 200 works has been established.  The pieces range from historical to contemporary and represent diverse styles, media and subject matter. A portion of the collection is always on display with the artworks being rotated on a regular basis.

The Government House Foundation seeks to purchase or acquire through donations authentic furnishings or works of art with significant historical content for Government House and the Province of Alberta.  The Foundation is especially eager to acquire items that were sold in the 1942 auction, as these represent an important part of the history of Government House.

Edmonton police ? Do you have any justice ? In canada 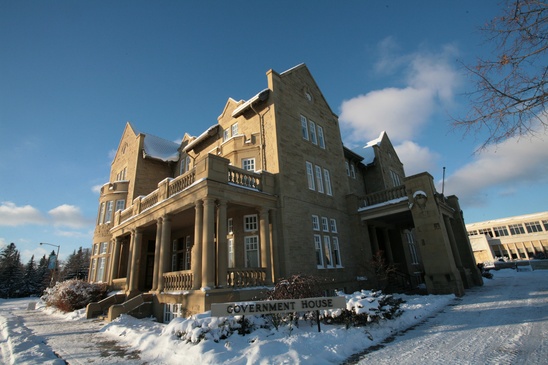 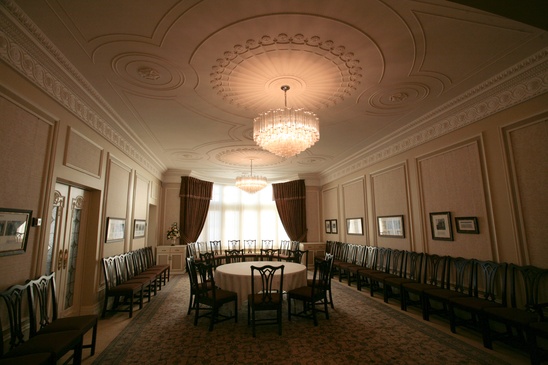