Originally Built in 1917, the McConachie House was later the boyhood home of Grant McConachie, President of C.P. Air, from 1947 to his death in 1965. McConachie's flying career was an exceptional one and his activities spanned Canada's aviation history from the days of bush travel until the days of long distance jet travel.


The house is a simple, two-story wood frame structure with a gambel roof. There are other houses similar to it in the Calder area. Its significance derives from its typicality. Housing similar to it in date and style can be found throughout Alberta usually occupied by middle class families engaged in the trades or business. 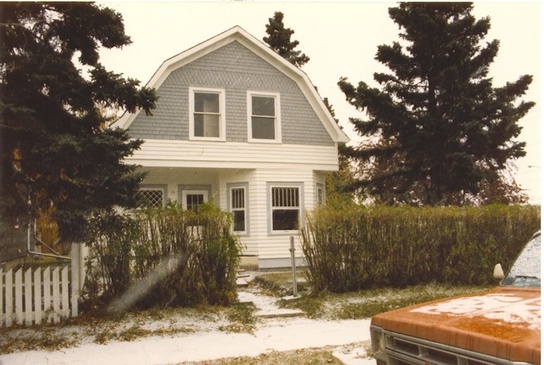 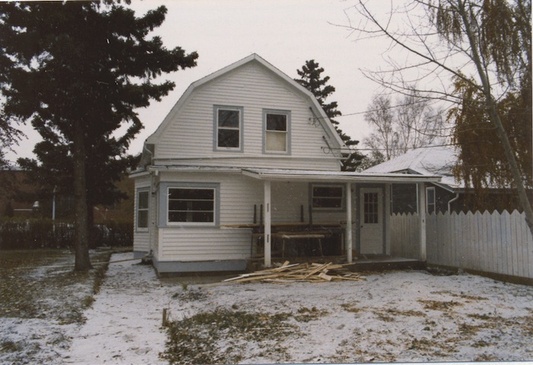