The Great Western Garment Company (GWG) was established in Edmonton in 1911 by Alberta Premier Alexander Rutherford and partners Alfred E. Jackson and Charles A. Graham. It produced work wear and, during the First and Second World Wars, military clothing. It outgrew its premises and moved, in 1914, to 10438 Namayo Street (97 Street) where it remained until 1953. The workforce comprised mostly women and, by 1914, there were 150 operators; by 1919, 375; and, by 1939, 500. The clothing range continued to expand including women’s wear and uniforms for City employees in the 1930s. A “line system” was implemented that saw seamstresses doing piece work with financial incentives for number of pieces completed per day. In 1940, two-thirds of production shifted to uniforms and a two-storey addition to the main plant was built. The 1950s saw further expansion with a new plant being built a few blocks away and casual family clothing introduced. Over the years, efficiencies in clothing production continued with resulting pressures on individual operators to complete as many pieces of work per day to keep their wages high. Shifts in the economics of the clothing industry including offshore production resulted in plant closure in 2004 with over 400 individuals losing their jobs. The plant was an important source of employment for women throughout its history using them to operate cutting, sewing and pressing machines and as office workers. In its early years, most workers were of English descent with some of Ukrainian and Scandinavian origin. During the Second World War many recent immigrants were hired including Assunta (Peron) Dotto, who worked at the plant from 1943 to 1945. She believed that work there gave her a “start” in her life in Canada. In the early 1950s, GWG became an important employer for Italian women. Paolo Veltri from Grimaldi, a caretaker at the factory, helped various women including Estera Albi and Franca Cavaliere to obtain work there. Later, while working for Canadian Immigration, he served as a translator. Italian women also worked in other clothing companies including Maria (Caria) Mauro at White Stag. 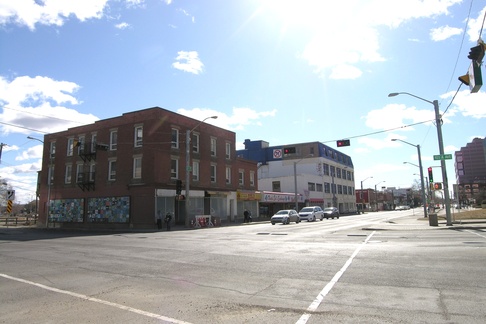 Here it was called the Red Strap Gallery. 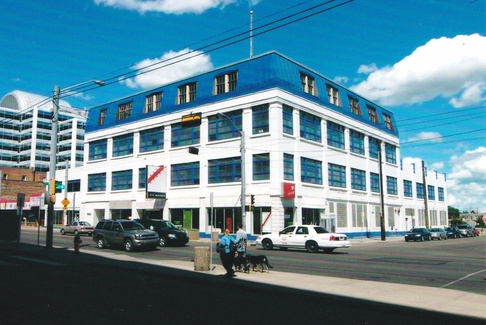 How can I get in touch with the owner of the old GWG factory. I would like to have a wedding engagement shoot in there!

How can a person get in touch with employees that worked at the GWG distribution plant that closed in 1983, I loved that job and wonder how many of us are still around

What were the wages like, when they shut down?

How do I find a 1970’s commercial featuring cowboys in a rodeo and gathering Cows?

Is this GWG the same building that was occupied by Army and Navy store for over 40 years ?

My mother worked at GWG when she arrived in Canada in 1968. She (Maria Teresa Sousa) was one of many Portugues women who were able to work at night after raising family during the day. She sewed jeans. Is there a list of workers that is accessible in the archives of the employees that worked at GWG? Would be cool to see her name on it or to know the other ladies who were part of the years she worked at GWG.

If anyone has any artifacts,clothing,signage general advertising from gwg from the mid 60’s era and earlier,I would be willing to purchase at a fair price. Please contact me at ckallergis@hotmail.com Thank you

My mother in law worked for GWG and were trying to find a way of getting a hold of anyone in the company to stop her pension plan. We have tried every thing. Her Name was Marie and she passed away on Feb 25,2021.

I have purchased 9 gag wrangler shirts size large from wall mart and three will not stay snapped up email is harrisonv52@hotmail.com 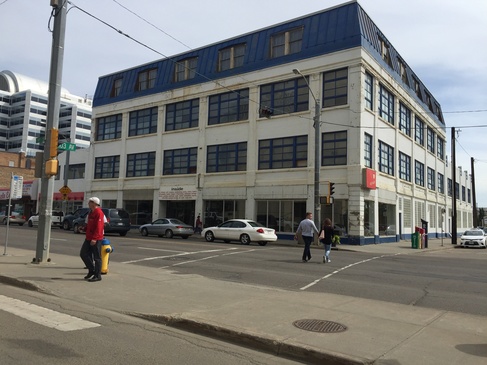