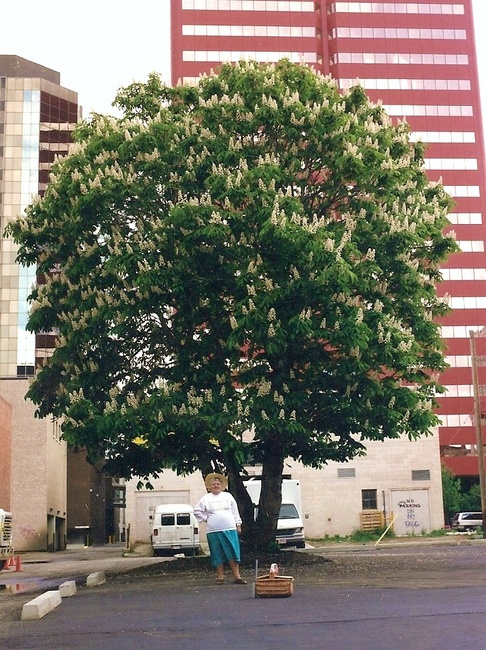 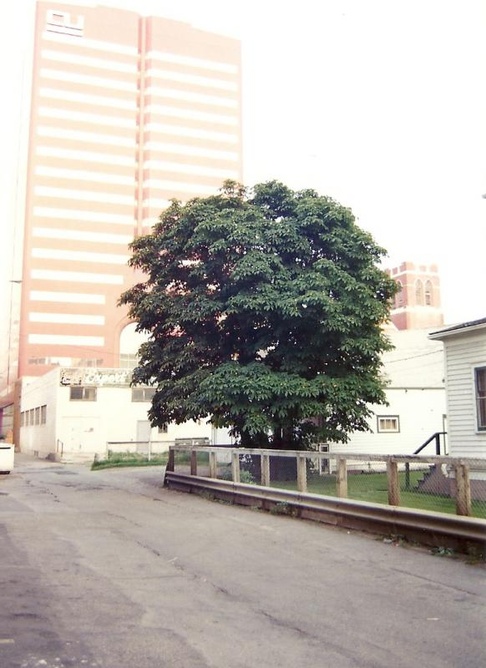 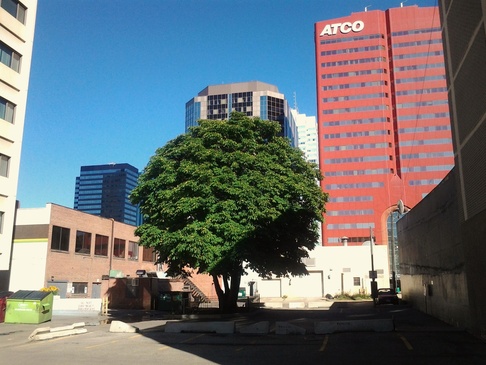 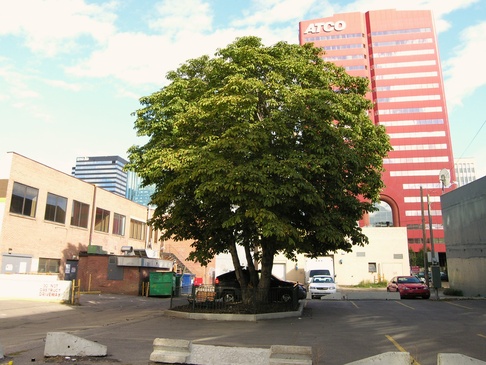 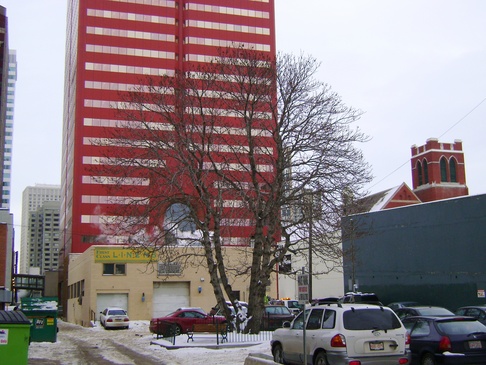 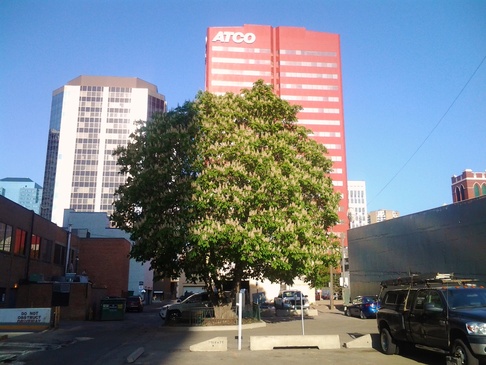 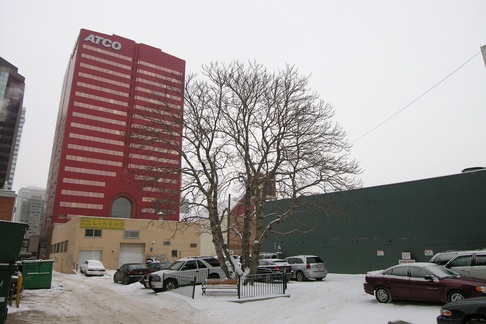 An outstanding share! I've just forwarded this onto a coworker who was conducting a little homework on this. And he in fact bought me dinner simply because I found it for him... lol. So let me reword this.... Thanks for the meal!! But yeah, thanx for spending the time to discuss this matter here on your website. my web blog :: 카지노게임하는곳

At this time I am going away to do my breakfast, afterward having my breakfast coming over again to read other news. Feel free to visit my web page - 카지노게임하는곳

Your article inspired me to visit the tree today on a lunchtime bike ride. My timing was ideal; the tree was in full bloom. 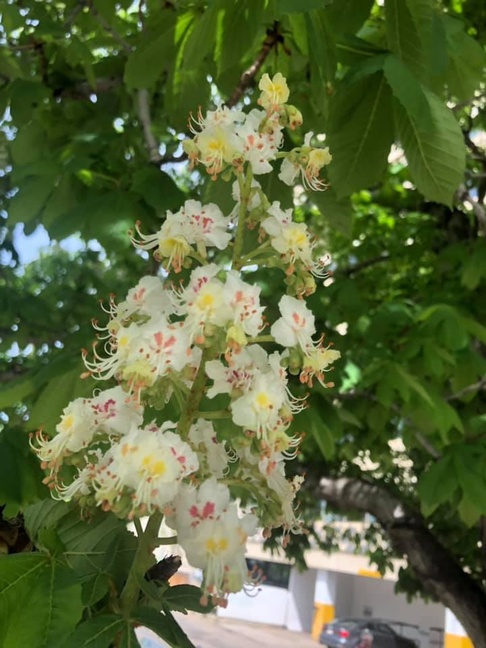 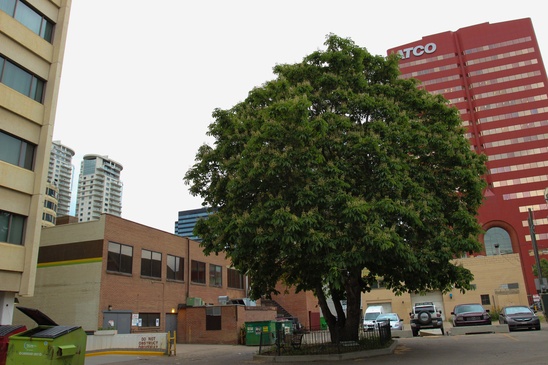 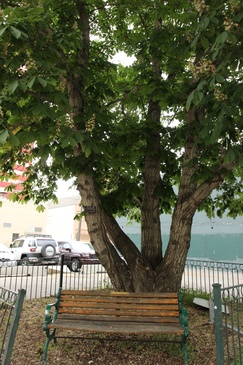