The Housing Union Building (HUB) was an innovative experiment in student housing, combining function and circulation in a new way. The building was designed as a weather-enclosed link to other campus buildings, and as the acronym suggests, was intended to be a central focus on campus for students, staff and the public alike. The design reflected the new democratic reforms that developed from the turbulent 1960s when student unrest pervaded academia around the world. HUB was designed as a very ‘democratic’ building, echoing Louis Kahn’s Salk Institute in La Jolla, California. This is not surprising considering both lead architects had been Kahn’s students. 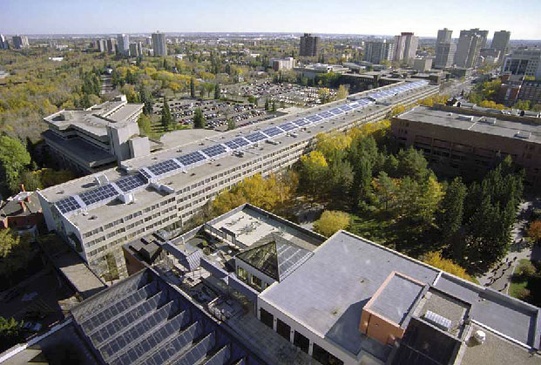 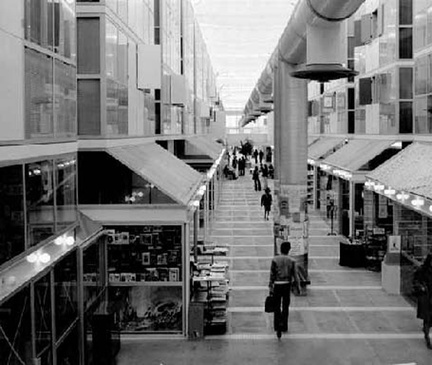