The Ital-Canadian Seniors Association was formed in 1986, under the leadership of Arnaldo Zanon, to provide senior citizens with a drop-in centre where they could socialize with their peers, participate in recreational activities as well as help fellow members in distress. The Centre is located close to the Santa Maria Goretti Church at 9111-110 Avenue and is part of Edmonton’s Little Italy. It is open to members and non-members from 11:00 am to 10:00 pm Monday through Friday, and 11:00 am to 5:00 pm on Saturday and Sunday. It consists of a large hall for festivities, offices, a full-service kitchen, recreation area and outdoor and indoor bocce courts (three in total). Bocce is a traditional Italian game resembling lawn bowling with some variations; whereas lawn bowling is played on grass, bocce is played on a smooth, packed surface composed of clay and fine sand. Tournaments are organized by the Association. President Maria Mauro set up a museum and archives in the Centre with the assistance of Adriana Davies. Various artifacts have been donated by members of the community and, in addition, the Centre became the permanent home of two travelling exhibits developed by Adriana A. Davies of the Heritage Community Foundation: “Alberta’s Italian Community” and “People of the Coal Mines: The Italian Community.” The museum and archives play an important educational function not only within the Italian community but also in the communities of greater Edmonton. The Centre also partnered with the Heritage Community Foundation to undertake the “Memory Lane” project that involved about a dozen of the community’s youth in an oral history project capturing in video the stories of Italian-Canadian pioneers. Over 40 seniors were interviewed. The oral histories became part of the Centre’s archives. The Centre’s volunteers undertake a range of programs including Children's and Seniors’ camps in July; low-cost brunches for special occasions such as Easter Sunday, Mother’s Day and Thanksgiving; seminars in health, legal and safety issues for seniors with the EPS; enrichment trips at low cost for seniors; clinic for flu shots every October; and a whole range of other services. 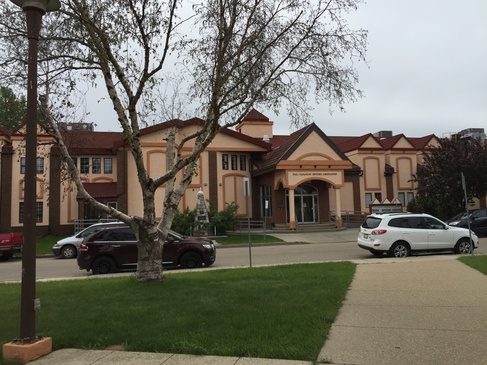 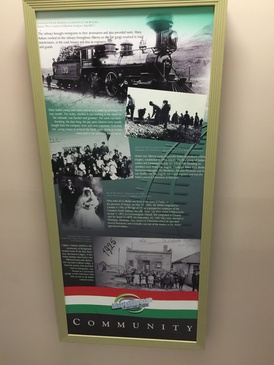 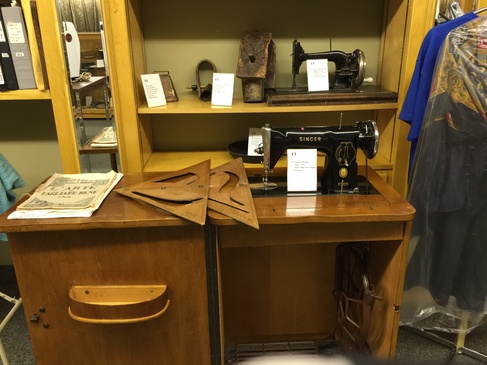 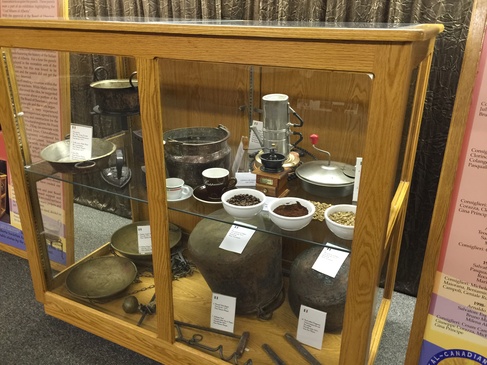