The J. MacGregor Thom Residence was built in 1930 as a one and one-half storey gable-roof residence with a clinker brick and stucco exterior. It is located on a residential street and occupies a single city lot mid-block in the Edmonton neighbourhood of the Highlands. The municipal designation applies to the exterior of the building and the interior hardwood floors only. The rest of the interior, as well as the grounds surrounding the residence are considered non-contributing elements.

The J. MacGregor Thom Residence is significant as an example of a Craftsman style residence in the Highlands and as one of the handful of surviving clinker brick structures in Edmonton.

Built in 1930, this home, with its low-slung gable roof, offset columned porch and exposed rafters, is one of the few surviving examples of a local variation of the Craftsman style. The Craftsman style is evident in the projecting front porch with wood columns and multi-lite decorative windows in the front façade. Reflecting Edmonton’s reality as a northern city, the front porch was enclosed with wooden windows. The home is also considered a local variation of the Craftsman style through the incorporation clinker brick, a building material which saw great popularity in Edmonton during the 1920s and 1930s. When it was constructed in 1930 Craftsman homes were popular in Edmonton.

The use of clinker brick in this home makes it stand out from the other Craftsman homes built in the Highlands at the time. Clinker brick is known for its unusual non-uniform appearance with irregular surfaces and diverse colouring. Clinker bricks were the over-fired, burnt, and misshapen bricks that manufacturers usually discarded as unsuitable for construction. As early as 1913, builders in Edmonton began seeing the creative possibilities of these unique bricks, particularly for the texture they could give a building. Clinker brick quickly became a favoured construction material, particularly in residential buildings.

Spot on with this particular create-up, I in fact feel that this Web page desires way more awareness. I’ll likely be back again once again to determine far more, thanks for the advice! 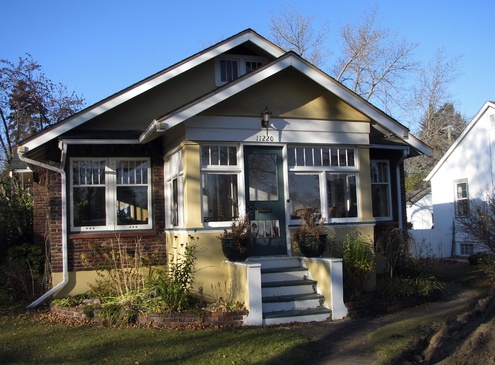 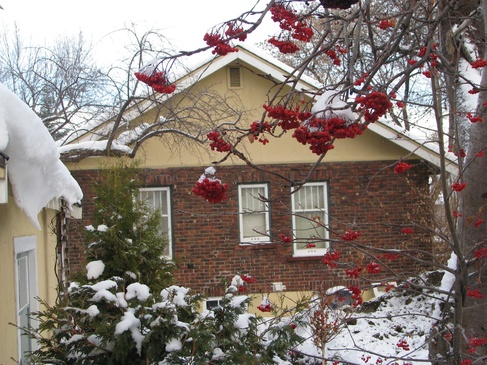 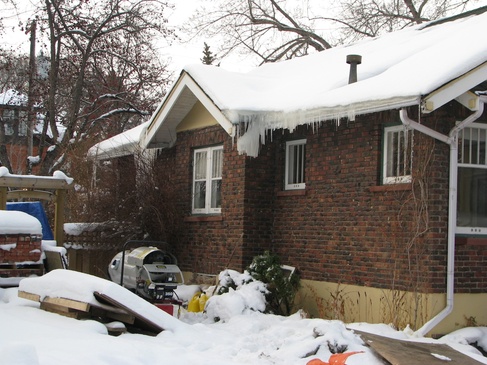 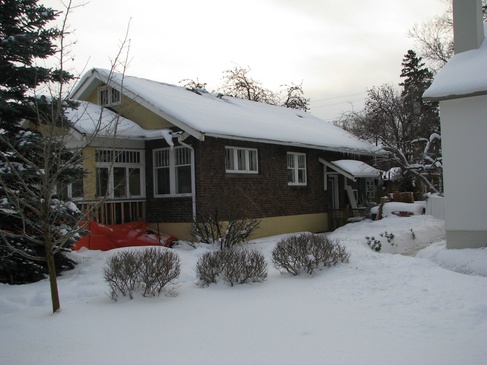 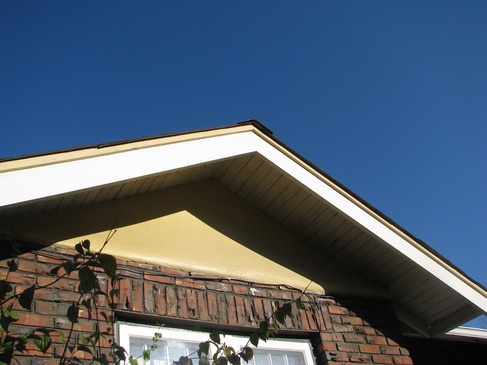 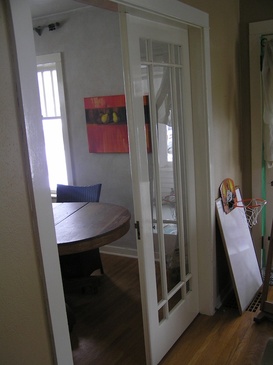