The one-storey clinker brick James Rutherford House was built in 1927 as a single-storey wood frame residence. It is located on a residential street corner and occupies a single city lot in what is currently the community of Alberta Avenue in Edmonton. The municipal designation applies to the exterior of the building only, the interior is considered a non-contributing element.

The James Rutherford House is significant for its clinker brick construction and its association with modest inter-war infill residential development in the former community of Norwood, in a section now known as Alberta Avenue.

The clinker brick construction of this 1927 residence contributes to its value as a historic resource. Clinker bricks had previously been discarded as waste material unsuitable for construction because they were over-fired, burnt, and misshapen. Builders in Edmonton began to use clinker bricks as early as 1913. The uneven colour and texture of the clinker brick cladding on this particular home produces an earthy texture and relatively unique appearance, as most homes in the Alberta Avenue community dating to this period employ wooden cladding. The continued presence of clinker brick structures like the James Rutherford House are important in preserving one of Edmonton’s few regional construction materials.

The historic importance of the James Rutherford House is also due to its association with modest inter-war infill residential development in Norwood. Between the First and Second World Wars development in Edmonton slowed considerably. The sparsely developed community of Norwood underwent a surprising amount of residential infill development in the inter-war years, particularly during the late 1920s and early 1930s. The James Rutherford House is a typical example of this type of infill development. These homes were popular at the time because the modest detailing, in this case the brickwork and the wooden singles in the gable end, gave the home a modicum of style which afforded the owner a sense of pride and respectability, while the small size made them affordable and easy to heat in the winter. There are many types of infill development that contributed to the character of Norwood, which by the 1950s had become a part of Alberta Avenue.

Hey, my daughter and I really like the house 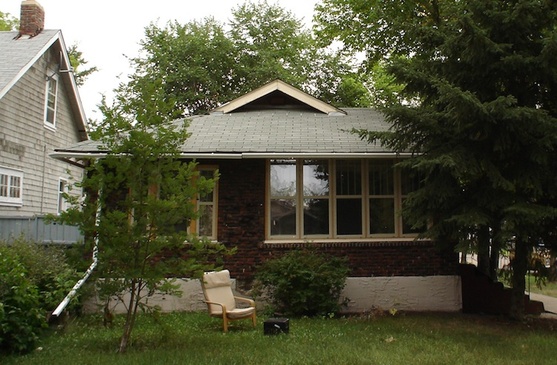 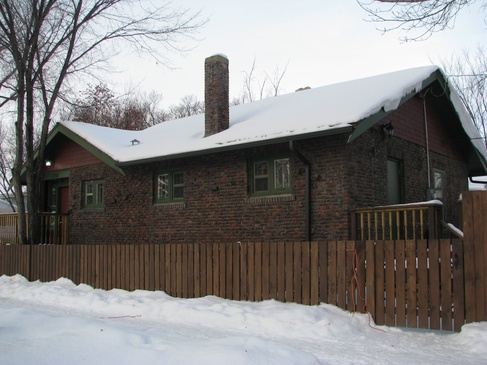 Side &amp; Rear Elevations. Photo by City of Edmonton, 2010. 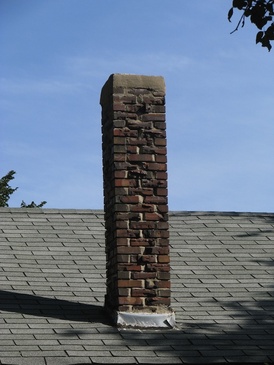