In 1882 the Jasper House was erected on this site by James Goodridge.  It was the first building in Edmonton to have solid brick walls with the brickwork being done by William R. West in 1884.  The hotel underwent numerous renovations and changed owners several times.  Between 1900 and 1910, Leonard A. Goodridge, son of James Goodridge, managed it.  The name was changed in 1920 to the Empress Hotel and in 1940 to the Hub Hotel.

Here is the Jasper House Hotel now called the Hub Hotel. Photo from the early 80's. 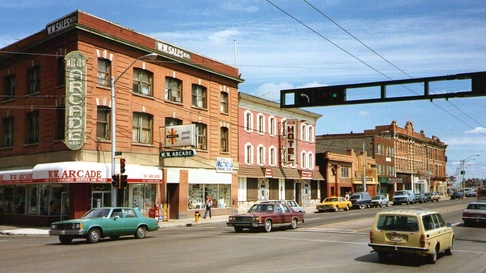 Inside the Tavern you will find this wonderful Hawaiian Beach Mural. Also stay there for a Beverage. November 26, 2010. 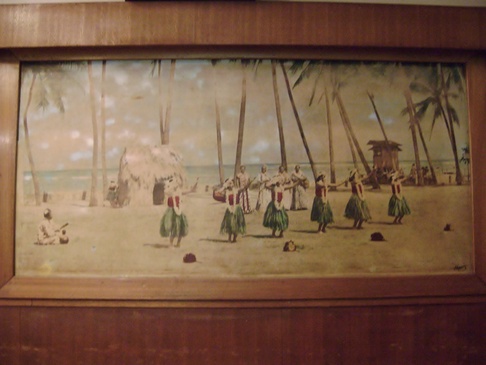 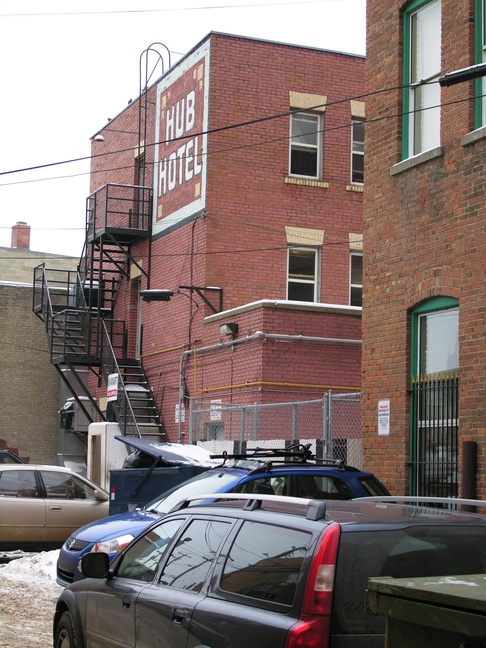 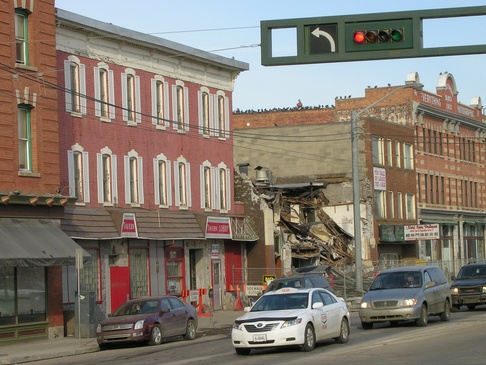 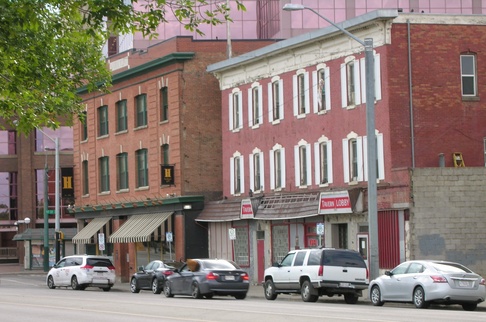 Here is the Hub Hotel and Gem Theatre together.

No Gem Theatre but the Hub is still standing.

The Hub should be condemned for unsafe living conditions. Or at least shut down and forced to bring up to code.

My grandmother owned the hotel ..I know 1933 year because my mother was born in it. My grandmother ran it as Brothel & lived well during the depression era. I've misplaced the aĺuminjm picture of her in front of hotel wearing a fur coat & has a car. *My Family History* 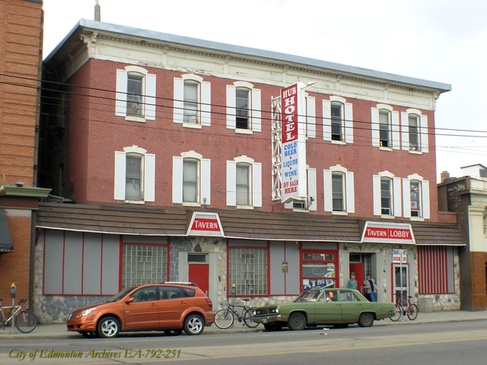 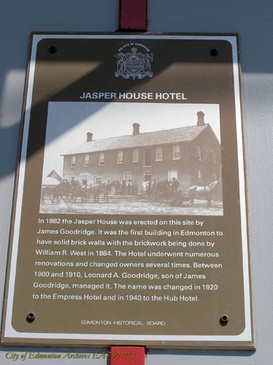