The John T. Ross Residence was built c.1909 as a one and one-half storey brick residence. It has a hip roof with a wide intersecting front gable and a small central front porch. It is located on a corner lot in the Edmonton community of Oliver. With the exception of the trims, mouldings, wainscoting and staircase the interior is considered a non-contributing element.


The John T. Ross Residence is significant for its design, and as a representative example of a pre-WWI residential interior in Edmonton.

Built around 1909, the John T. Ross Residence is significant for the combination of design elements that make it unique among the remaining early residences in Oliver. Although smaller than many of its neighbours, the Ross Residence was still designed to reflect the wealth of the neighbourhood. The home used wood frame construction with brick veneer to maintain an appearance similar to the large mansions in the area. The wood frame saved money while the brick, considered a high class material, was a public declaration of wealth. The home was designed with a variation on the popular hipped roof. A band of four narrow windows in the wide front gable and shed roof dormers on the side elevations provide a practical solution to what would otherwise have been a dark upper level. The result is an uncommon roofline that is unique in the community. In the 1930s a small front porch replaced the original wrap-around verandah, an evolution which reflects the changing residential design ethos in Edmonton at the time: private lives had retreated indoors or to the backyard, and the neighbourliness that the verandah presumed was no longer welcomed. The classically influenced porch reflects the revivalist approach to residential architecture popular in the 1930s. The combination of design elements found in the John T. Ross Residence make it unique in Oliver and add to the historic character of the neighbourhood.

The John T. Ross Residence is significant as a representative example of a pre-WWI residential interior in Edmonton. Many of the home’s interior details were common in residential construction in the city at the time. Locally produced and readily available, the interior detailing includes wooden trim, wainscoting and a timber staircase. The continued presence of historic interiors such as that of the John T. Ross Residence are important in maintaining Edmonton’s connection to its pre-WWI residential development and add to its character as a city.


The heritage value of the John T. Ross Residence is expressed in such character-defining elements as:

"The residence that John Ross built" by Lawrence Herzog 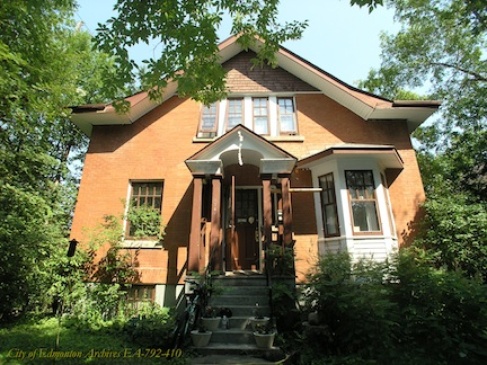 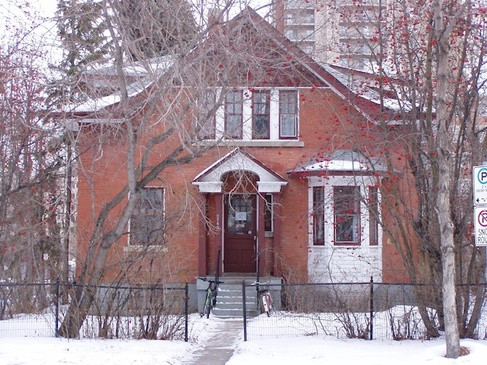 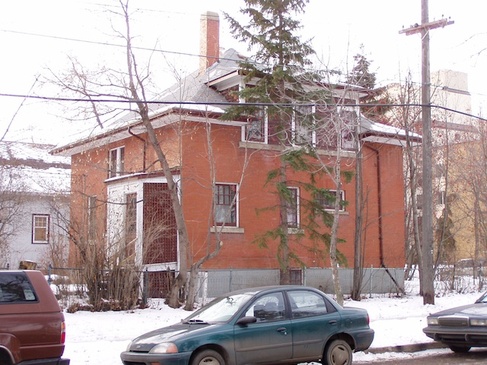 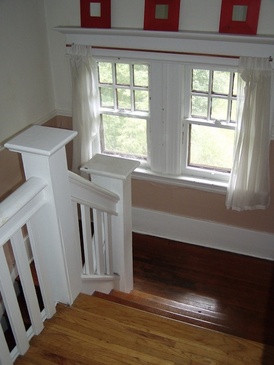 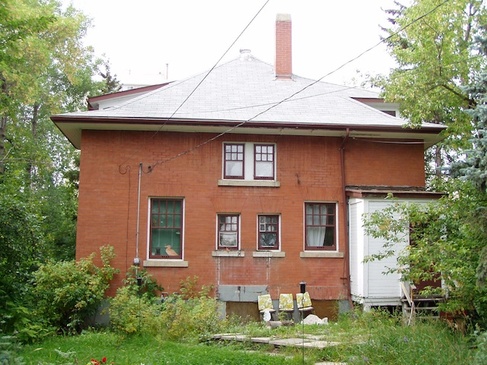