The John Walter Museum and Historical Area sits on a landscaped park west of the south entrance to the Walterdale Bridge, on the south bank of the North Saskatchewan River. The site is connected to the paths and trails of the Capital City Recreation Park, while the large, modern Kinsmen Fieldhouse stands across a parking lot immediately to the south. The site includes three early dwellings, two rustic cabins built of hewn logs and one substantial Victorian era residence.

The John Walter Museum and Historic Area has heritage value for its associations with one of the most important early Edmonton businessmen and community builders. These three dwellings were successively built and occupied by John Walter (1859-1920), the first person to settle on the south bank of the North Saskatchewan River within Edmonton. The three houses as a unit reflect the Walter family's growing prosperity and the different facets of their family life. The first house is a hewn log structure built in 1875, the second, built in 1884, is larger and accommodated his growing family, and the third, built in 1901, exhibits Queen Anne Revival characteristics. Walter built the first cable ferry west of Winnipeg to connect the north and south sides of the river, and started Edmonton’s first industry here as a boat and cutter builder. He then established Edmonton’s largest sawmill, and became known as Edmonton’s 'First Millionaire' before losing his fortune to the great flood of 1915, which destroyed his mills and facilities. His wife, Annie Newby, continued to live in the third house until her death in 1942 and made a distinctive mark on its appearance.

Furthermore, the John Walter Museum and Historic Area provides rich evidence of the evolution of building techniques during the earliest years of Edmonton's history, from the most rustic of shelters to more refined and genteel accommodation. The log structures were built with readily available materials, worked on site with little refinement, a reflection of the rough frontier conditions and isolation of the settlement. The 1901 house demonstrates the rapid evolution of the local construction industry and the new availability of manufactured building materials. Milled lumber and lathe-turned decorative components demonstrate a sophisticated and progressive attitude, and illustrate the rapid maturation of the settlement. These buildings provide valuable physical information about the history of local construction.

Key elements that define the heritage character of the John Walter Museum and Historic Area include: 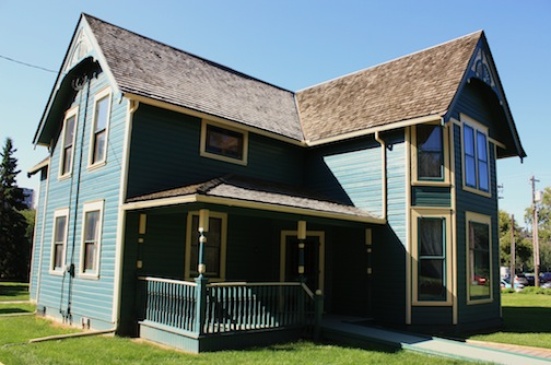 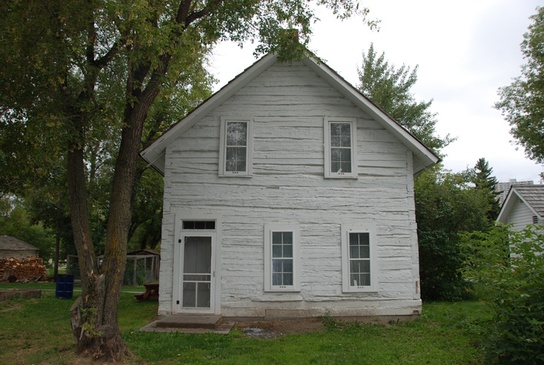 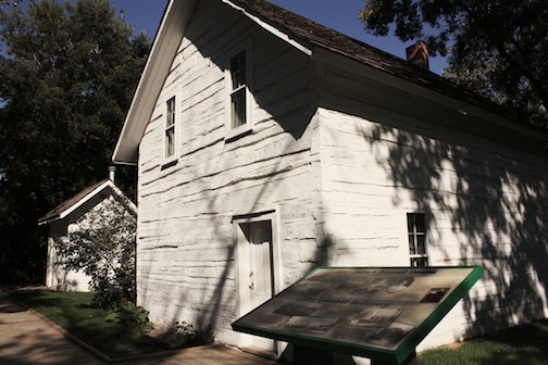 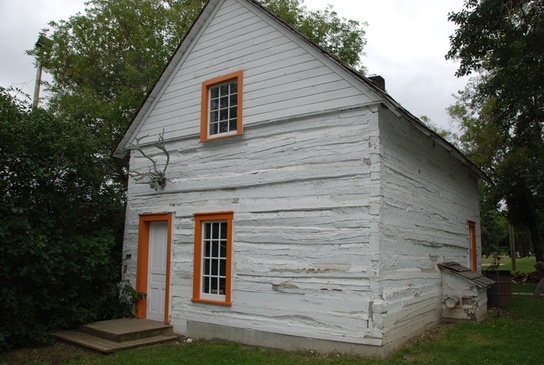 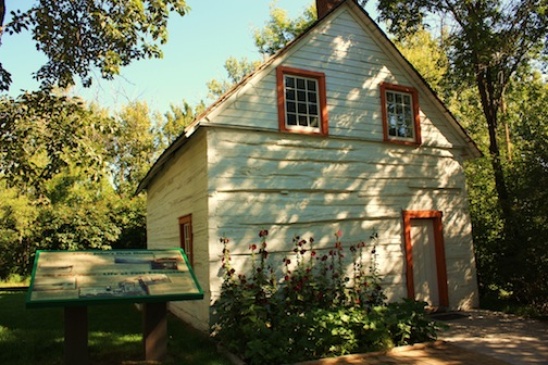 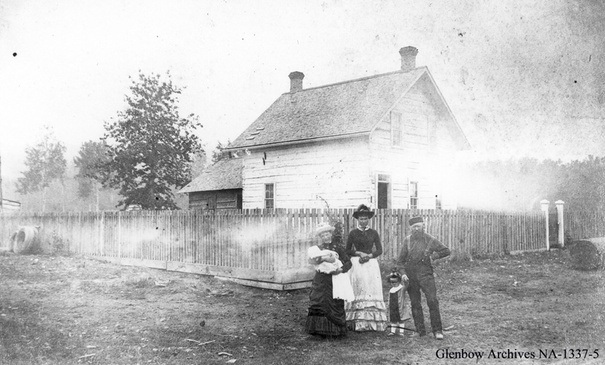 John Walter and family, circa 1880s