Kirk United Church is situated in the city’s northwest community of Dovercourt. It was named in recognition of the Kirks, the Reverend J.E. and his wife Clara, who formalized the congregation and began Sunday services in 1955. The church building, though humble in stature, has a very expressive and memorable structure with distinct exterior details that are very much in line with the Mid-Century Modern aesthetic and core values.

The asymmetrical roofline is an impressive aspect of the building. The roofline is enhanced by the clerestory glazing and checkmark-shaped lower roof. This combination creates a feeling of dynamic movement. Above the flat-roofed narthex, attached to the north wall of the sanctuary, prefabricated modular glazing units serve to break up the heaviness of the roof’s connection to the wall, creating the illusion that the roof has grown from the ground and rests weightless above the sanctuary. The glulam beam structure appears to shape itself to the presence of the sanctuary.

Much of the exterior of the building uses red brick masonry - a common choice for its perception as a solid and structurally-honest material in the local market during the era of construction. Additionally, integrated wood elements can be seen where congregants enter the building. The architects were careful to develop protected environments at entries and on site, likely as a practical response to Alberta's seasonal weather.

The function of the interior spaces have clearly shaped the massing of the building, with a large divine-scale space for the nave/chapel, and smaller, more human-scale spaces for the lobby and support areas. On the exterior, flying buttresses anchor the design and give a sense of rootedness to the earth. Tension is created by the heaviness of the anchoring buttresses as the whole structure seems to rise upward towards the heavens.

Kirk United Church's congregation closed in June 2019 and the building, still owned by the United Church of Canada, is now a registered not for profit community centre name Kirk Centre. Sally

Went there from the 80s and 90s until our family moved to BC. Dr Ray Leppard was the Minister and my mom sung in the choir at that time too. I attended Sunday school there and have photos circa 1987. Great times at that church and will have lifetime memories of Kirk United! 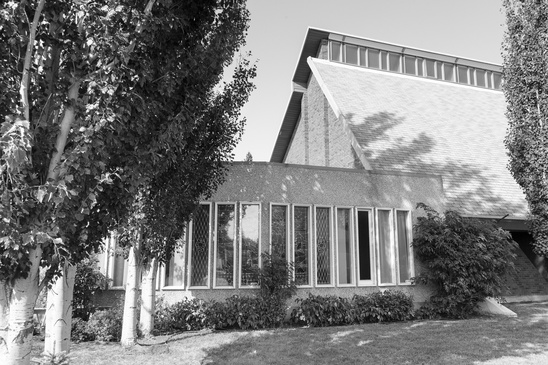 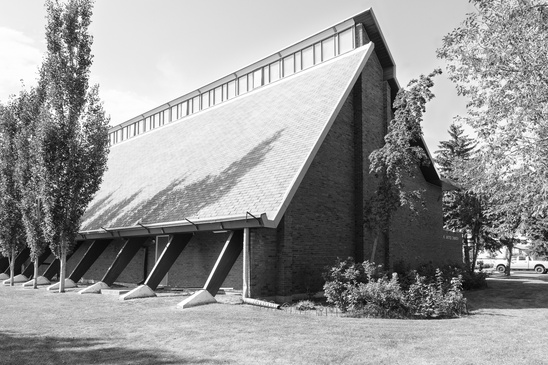 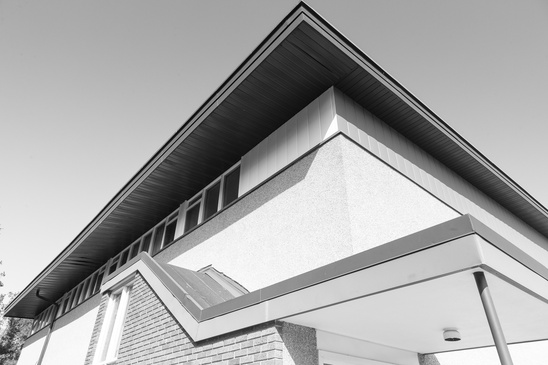 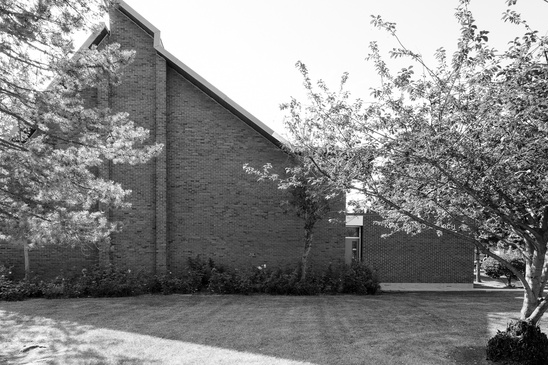