This solid brick church in Strathcona stands as a testimonial to the enduring faith of early south side pioneers.  The building, now home to Knox Evangelical Free Church, was built in 1907 as Knox Presbyterian through the inspiration of Reverend David. G. McQueen.

The church was designed by Herbert Magoon, E.C. Hopkins and P. Leonard James of Edmonton, in Gothic Revival style, and built by Thomas Richards of Strathcona.  In 1911, large organ pipes were installed and in 1949 a brick hall was constructed.  Stained glass windows were added in 1957.  The church’s exterior style reflects the retention of Scottish traditions with an asymmetrical bell tower, perpendicular tracery on windows, crockets on top of the tower, and other features typical of Presbyterian churches.  Interior features include a serpentine-shaped balcony, an arched dome, and an ‘in the round’ sanctuary design.

With the 1925 union of the Congregationalist, Methodist and Presbyterian churches, it became known as Knox United Church.  In 1972, following the merger of the Knox congregation and nearby Metropolitan United Church, the building was purchased by the Evangelical Free Church.

Hi friend, JESUS gave me an urgent message to share with His body.. He gave me an angelic visitation through a dream. In the vision it was March Madness, and I was sharing another vision He gave me in September 2017 with a basketball coach. The vision was of a magnitude 12.1 earthquake hitting the west coast of the U.S. and Canada, a huge tsunami followed.. Then on March 2, 2020, before I called my mom I said a prayer to GOD, JESUS gave me a flash vision of the statue of liberty, I then heard 'the fallen', or 'fallen', and was led to look it up, this is what came up... https://www.youtube.com/watch?v=lzva4vZWCPs Statue of Liberty Fallen! – Prophecy | Maurice Sklar at The Prophecy Club Radio (1 of 3) Stan Johnson and Maurice Sklar discuss the vision from God to Maurice about the future of America. He saw a dream, where Angel smashed Statue of Liberty into pieces. As a result, powerful earthquake occurred, California, East and West coasts fell into the ocean, America split right in the middle in two parts. Three EMP bombs go off high in the ... There is a sister in Christ, Kora, who said she got a word from the Lord Jesus, "March 20, It will begin" and the number 1414 connected to it. She didn't know what the number meant.. A few days later I was reading my Bible and JESUS led me to see page 1414 is where the dragon is hurled to earth and goes after the Saints, and the beast rises out of the sea(Revelation 12, 13:1). It is a very dark period of time before JESUS returns to destroy His enemies, and restore all things new. Most believers in Christ do not think they will be here during this period of time and are not ready for it. No matter what you have to go through, JESUS will be with you and will never leave you nor forsake you(Hebrews 13:5). For ye have not received the spirit of bondage again to fear; but ye have received the Spirit of adoption, whereby we cry, Abba, Father. The Spirit itself beareth witness with our spirit, that we are the children of God: And if children, then heirs; heirs of God, and joint-heirs with Christ; if so be that we suffer with Him, that we may be also glorified together(Romans 8:15-17)... P.S. If your in Canada when these things begin, I believe that Abraham lake(west of Red Deer) will be a place of refuge when the earth starts to shake. Think about what you would take, for your families sake, if you had to emergency evacuate..? But most importantly, know the will of GOD for you, and He will show you what to do... This is not the end, but only the beginning for those who Know JESUS as there LORD and SAVIOUR. We are children of GOD, and what we will be has not yet been made known. But we know that when CHRIST appears, we shall be like HIM, for we shall see HIM as HE is. All who have this hope in HIM purify themselves, just as HE is pure(1 John 3:2-3)... I love you in Christ, JESUS loves you with everlasting love.

Missional Score wants to help you create amazing online services and videos. It’s actually our mission statement. So with the recent abrupt move to video for basically everything, we want to help by offering our resources for free to hopefully make your life easier! Sign up today to access unlimited downloads of great music to use in your videos. And all our music is royalty-free so your uploads won’t get flagged or taken down. Go to https://bit.ly/missionalscore and for the coupon code, use “4FREE” to get free access to our entire library through August. Sign up before April 30th! Thanks and we wish you well during these challenging but full-of-opportunity times! (Can you please forward this to your appropriate media, communications, or video departments? Thanks and God bless!) Kerry “James” Cox, Founder and CEO, Missional Score 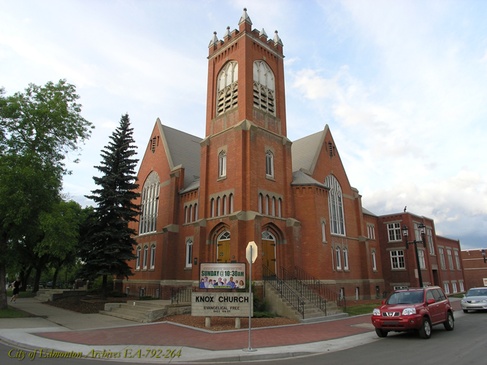 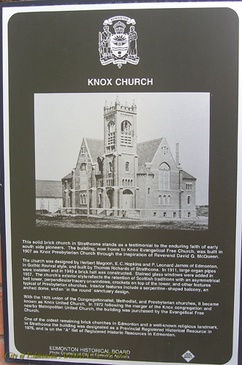