This cemetery was begun in 1895 to serve the northeast corner of Edmonton. The shareholders of the cemetery were the Church of England and the Presbyterian Church of Canada. Once the Presbyterian officials transferred their land to the Little Mountain Cemetery, it became a public burial ground.

As the years passed, the directors changed, prices rose in only small increments, and necessary repairs and improvement were carried out. The cemetery almost went out of operation several times. The first time was due to the effects of the Great Depression lasting into the 1940s.

The option of selling the cemetery was raised in 1956. Attempts to sell it, however, were made difficult by the Cemetery Act Legislation, which limited sale to either another cemetery or to a city, town, village, county or municipal district empowered to own and operate a cemetery.  By 1965, when President James Carnegie appealed for financial help to both private citizens as well as the Municipal District of Sturgeon, there were no funds left in the bank account and families of those buried had left the district. Unfortunately, the municipality of Sturgeon could not respond to the needs, which were outside its boundaries. Little Mountain limped along, supported only by individual initiatives. The next ten years only saw a handful of burials.

The cemetery was without leadership which meant there was no one to arrange for burials of plot owners, or even to keep the ground presentable. The City saw problems with operating the cemetery, but also saw potential in the five acres as park area. By 1981 the custody of the records was turned over to the City of Edmonton. The days of private ownership of Little Mountain Cemetery were over. 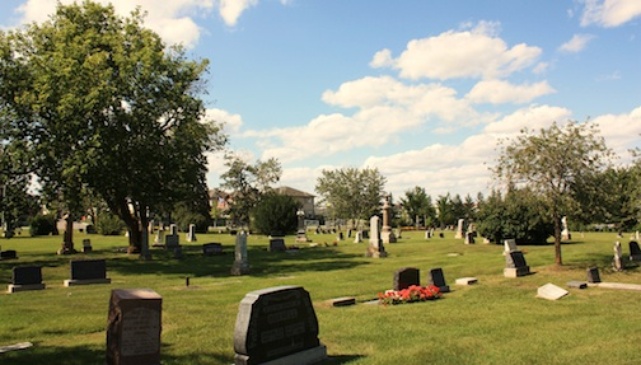 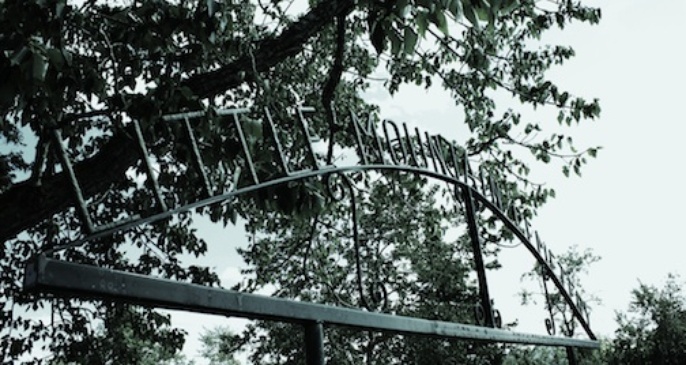 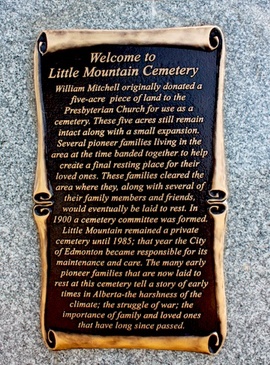