The Lodge Hotel, originally the Pendennis Hotel, consists of a three-storey, brick, mixed-use building situated on a city urban lot in a mid-block location on the north side of Jasper Avenue in the Boyle Community that was the centre of Edmonton’s pre-First World War downtown.

The Lodge Hotel is significant for its association with the early development of Edmonton’s civic core and the Boyle community, one of Edmonton’s older settled neighbourhoods. It is one of a collection of surviving, important Jasper Avenue buildings associated with Edmonton’s early social and commercial life. Constructed in 1911, it was converted to apartments in the 1920s after prohibition laws came into effect.

The Lodge Hotel is also significant because of its architecture, which is a prominent example of an Edwardian-era combination of ground floor commercial and upper level residential functions. The building displays high quality materials and superior design in the construction of its main facade.

The Lodge Hotel is also significant because of its association with the Calgary architectural firm Lang, Major and Company, a Calgary-based partnership established in 1911. They designed many prominent civic and commercial buildings in Calgary.

The Edwardian-era architecture of the building is expressed in character-defining elements such as: 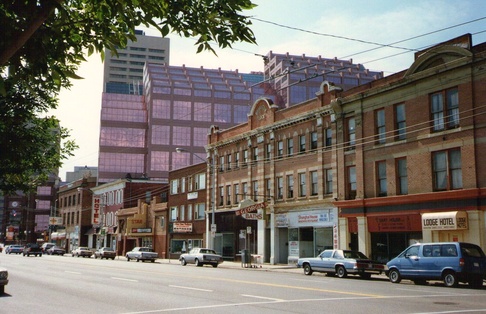 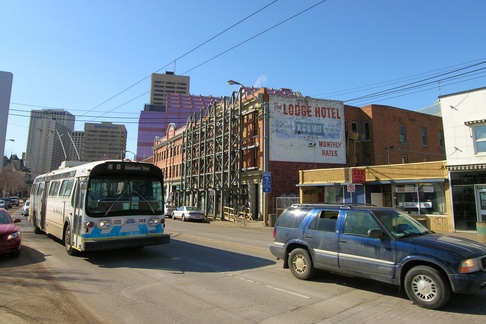 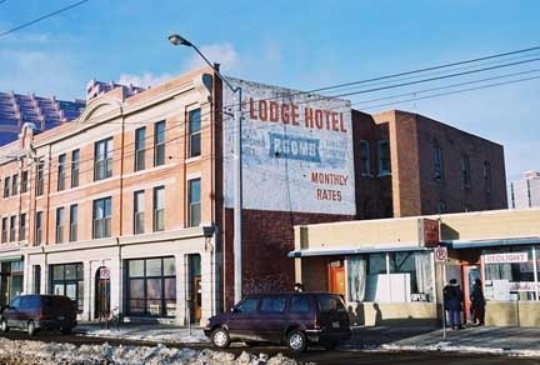 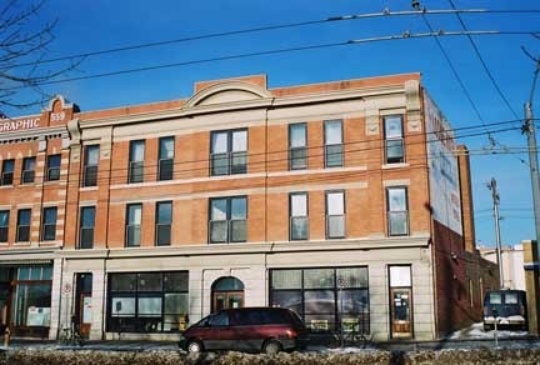