In 1899 on this site, then at Edmonton’s outskirts, John A. McDougall built his three-storey brick Victorian mansion.

Starting as a labourer in Winnipeg in 1873, the Ontario youth of 19 years began fur trading.  He visited Edmonton in 1877 and two years later opened a store, the J.A. McDougall and Co.

Mayor of Edmonton in 1897 and 1908, he held many public offices.  He was a member of the first senate of the University and in 1909 was elected to the legislative assembly.

He was a man of proven ability, a leader in the community and church circles. 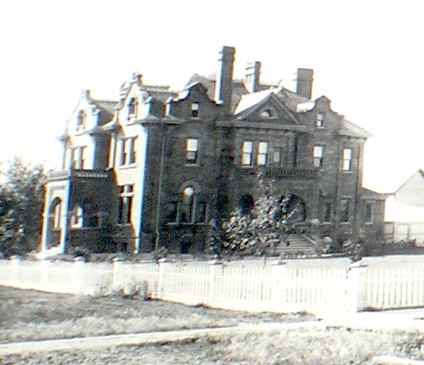 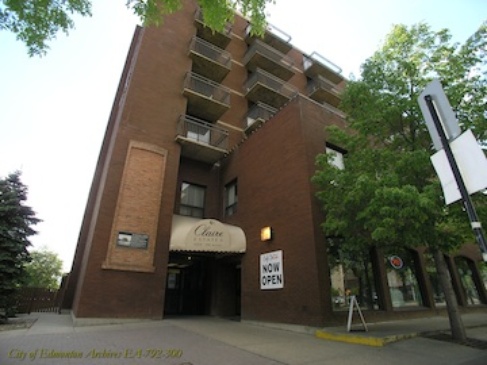 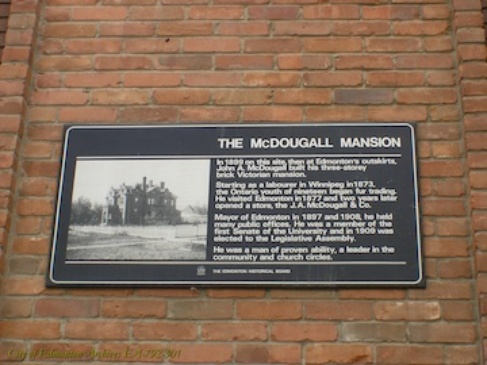