The Reverend George Millward McDougall (1821-1876) and his son Reverend John McDougall (1842-1917) initiated the first settlement outside the walls of Fort Edmonton on this site in 1871.  In 1860, Rev. George McDougall was given charge of Methodist missions throughout the Hudson’s Bay Company territories, and two years later he first visited the Edmonton area where his son established the Victoria mission fifty miles down the North Saskatchewan River near present-day Pakan.  In 1863 the Rev. George McDougall, his wife Elizabeth, and their family, including John McDougall, arrived at Victoria, where they stayed until June 1871.  The McDougalls moved to Edmonton in 1871 and began construction of a two-storey parsonage at this site.  During 1871-73 their first church was constructed here as well; this church can now be seen at Fort Edmonton Park.

Originally attracted by the availability of land following the transfer of Rupert’s Land from the Hudson’s Bay Company to the new Dominion of Canada, the mission soon formed the focal point of settlement along the eastern boundary of the Hudson’s Bay Company Reserve, and became the seed for the first significant urban growth outside Fort Edmonton itself. 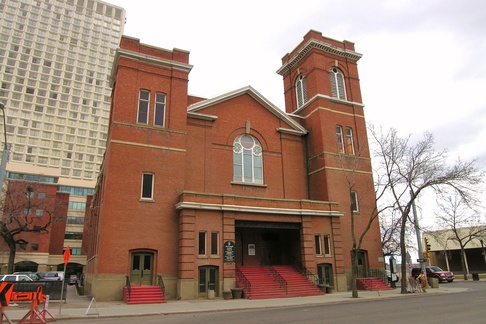 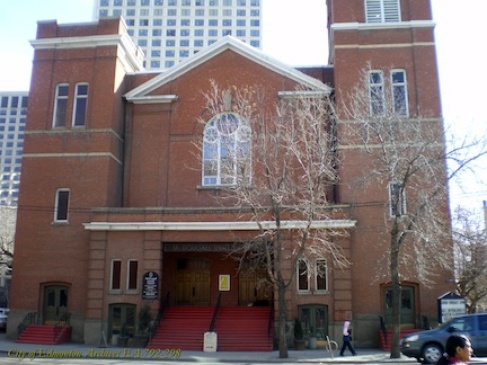 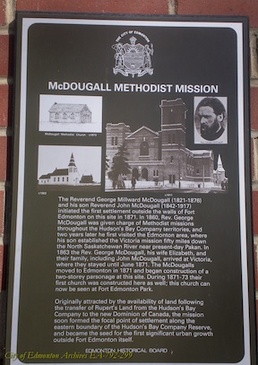 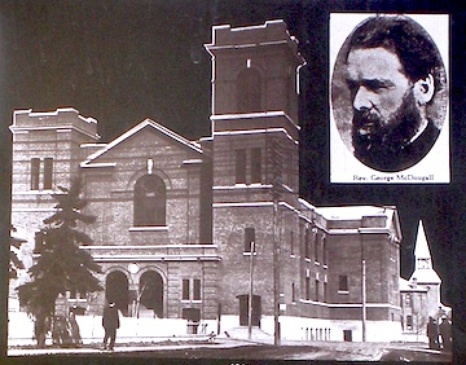 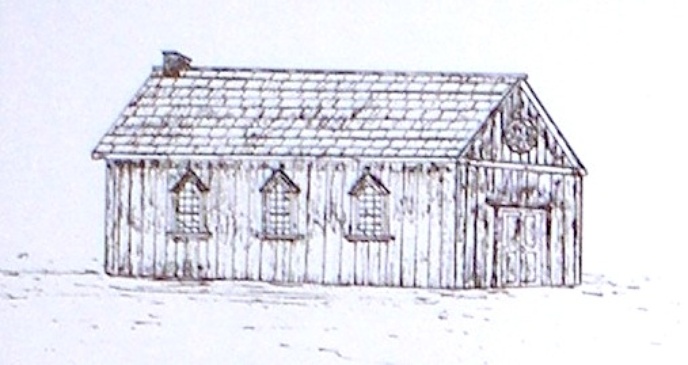 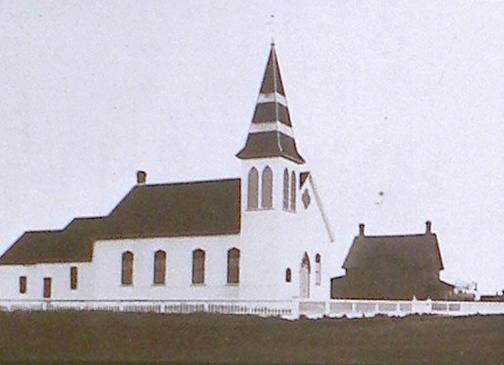