Mr. Wood quickly became a leader in the community and a founding member of the Edmonton Federation of Community Leagues. Locally he was instrumental in the establishment of the first public skating rink. In the larger community, Wood chaired the Royal Alexander Hospital Board for 10 years and presided over the Edmonton Maritimers Association, the first Maritimers Association in Canada. Thomas Hunter Wells, barrister, occupied the house in 1925. He was born in Ontario and raised in Saskatchewan, but obtained his law degree from the University of Alberta in 1917. He also was active in the community league movement, serving on the Westmount Community League executive in 1925. An active member of McDougall United Church, he served on the Senate of St. Stephen's College. Reflecting both the climax of the building boom in Edmonton before the First World War, and the development of Edmonton's community institutions, the McGregor / Coote residence provides a 75-year retrospective look in the modern city. 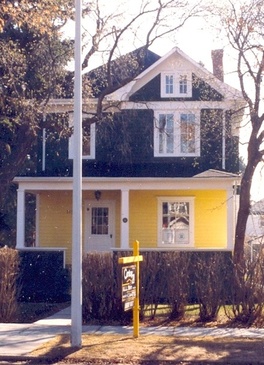 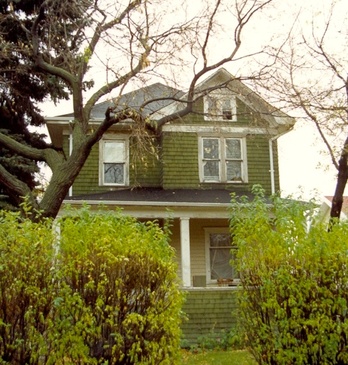