Arthur McLean, a pioneer businessman, came to what was south Edmonton from Manitoba in 1892.  Mr. McLean was elected to town council in 1901 and was active in community affairs.  He sat on the local school board and helped establish Holy Trinity Anglican Church while owning and operating a hardware business on Whyte Avenue until he passed away in 1916.

In 1896 the Bisset brothers constructed this best remaining example of a Gothic revival or Carpenter Gothic style residence, typical in type and size to those built by new and prominent members of Strathcona.  Mrs. McLean continued to live in the house until her death in 1951.  Family members owned the property until 1976 when it was purchased by the Old Strathcona Foundation.  Presently, this residence is privately owned and remains the longest serving modern residence in Edmonton. 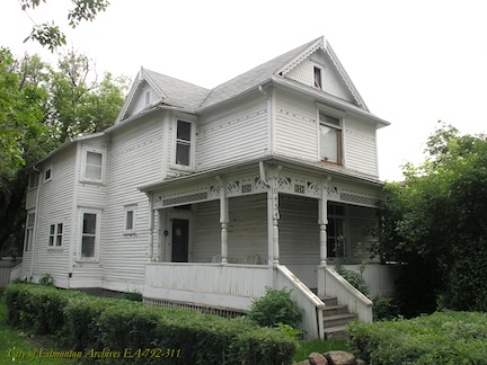 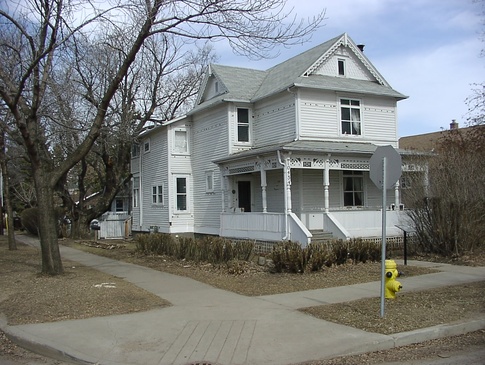 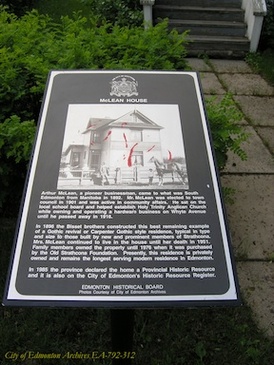