Tucked away on a leafy street in the Garneau neighbourhood is the Muslim Community of Edmonton (MCE) Mosque.  The Mosque began as an initiative by the Muslim Students Association at the University of Alberta who were looking for a permanent place for worship for the Jamaat (congregation) in the area.

The MCE’s patrons raised money and purchased the land in 1984.  Volunteers started construction on the mosque in 1989 and the building first opened for prayers on February 29, 1992.  The MCE estimates it is possibly Edmonton’s most multicultural mosque; approximately a third of its adherents come from South Asia.

The mosque is a very busy place. Each day, the mosque hosts Salat, or prayer. The onset of each prayer time is announced by a call for prayer, made by the Mu'athin; once everyone is ready the prayer is led by an Imam (prayer leader). There are five prayer sessions per day: Fajr (before dawn), Thuhr (noon), Asr (afternoon), Maghrib (sunset) and Isha (evening). Thuhr prayers on Fridays, called Jumu'ah (translated to mean "the day of gathering") are the weekly congregational prayers, and are typically the busiest times at most mosques.

Throughout the year, the mosque holds classes from kindergarten to grade 12 based on curriculum approved by the Edmonton Public School Board. Classes in Arabic, the original language of the Qu’ran, are taught to both children and adults.  The mosque also administers exams for the Islamic Online University, serves as a library and allows newcomers to connect with others in the community. In addition to the executive, the Mosque has three active committees: Da’wah (religious instruction and outreach), Muslimah (for women’s activities) and a social committee. But the mosque is a place of play and festivity as well as learning and work: wedding ceremonies are held here and the MCE organizes soccer games for men, swimming for women and picnics and potluck dinners for all.

Bordered by two of Edmonton’s busiest areas, Old Strathcona and the University of Alberta, the Garneau mosque invites all guests in for tea, cookies and free WiFi.

In the spring, the MCE conducts street cleaning for the Garneau neighborhood followed by a Halal barbecue for the whole community afterwards 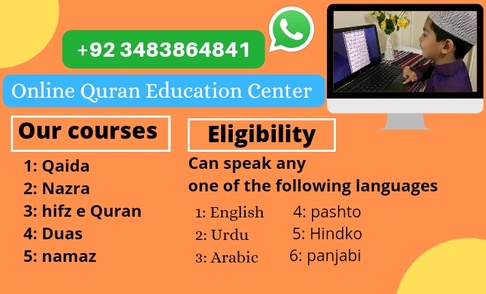 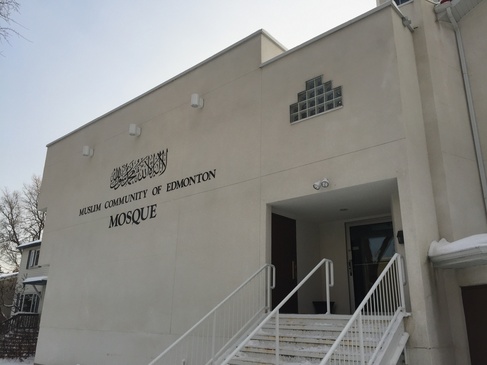 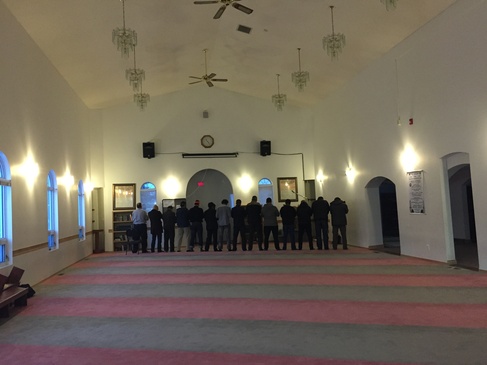