The Northern Alberta Pioneers and Descendants Association was originally formed as the Northern Alberta Pioneers and Old Timers’ Association (NAPOTA) in 1894. Dedicated to the preservation of the history of the city and region, it collected artifacts and historical documents and helped to preserve historic sites in Edmonton. These included Frank Oliver’s Edmonton Bulletin building and the original wooden McDougall Church, both now located at Fort Edmonton Park.

The Association operated a memorial cabin at the Exhibition Grounds, but by the early 1950s it needed a larger building. Working in close cooperation with city council and staff, the current site on Scona Hill was offered on a long-term lease to NAPOTA in 1956.

The organization jumped at the chance to build on the site and fund-raising began almost immediately. The logs for the building were cut from a large stand of timber near Drayton Valley and then transported to a site near Mission Beach on Pigeon Lake. Hobart A. Dowler, a noted log construction expert and member of NAPOTA, had property there, and the building was laid out and the logs all prepared and numbered for final assembly. Finally in 1958 the Scona Hill sited was prepared for construction and the materials transported to Edmonton for final assembly. By early 1959 the cabin was open for use. 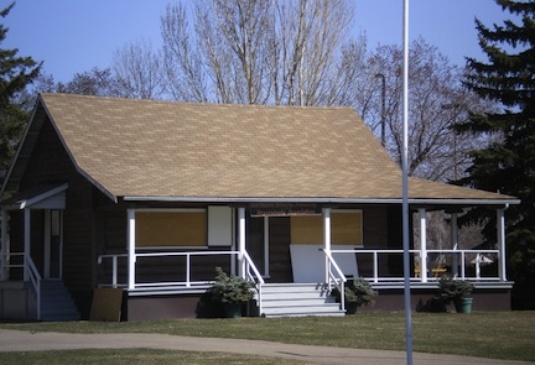 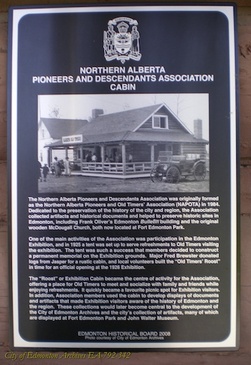 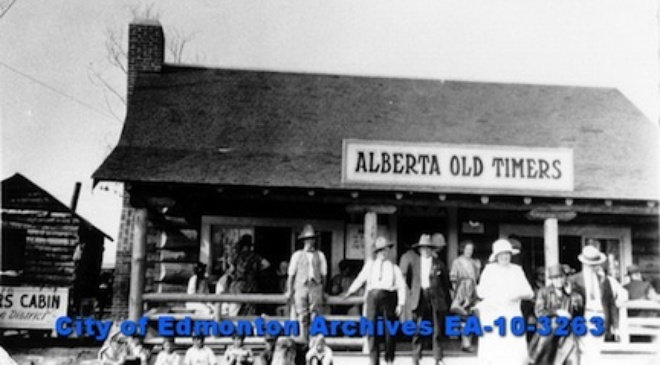 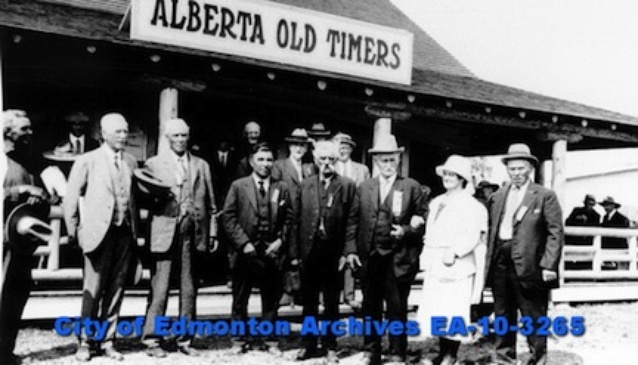