In a building acquired for $800 on property now known as 10516 – 82 Avenue, south Edmonton’s first public school opened in 1892 with John Walter as chairman and J.V. Kildahl as secretary.  In 1894 Niblock Street School at 105 Street and 84 Avenue was built to supplant it.

Hello YOU NEED HELP TO BUILD SEO LINKS FOR: edmontonmapsheritage.ca ? I just checked out your website, and wanted to find out if you need help for SEO Link Building ? WE OFFER YOU THE BEST SEO STRATEGY FOR 2021. Build an unlimited number of Backlinks and increase Traffic to your websites which will lead to a higher number of customers and much more sales for you. If You Are Interested, I'm waiting for your response here => seosubmitter@mail.com Thanks, Deena Osborn

Hello YOU NEED FAST PROXY SERVERS ? Check it out this Anonymous and Private Proxy Servers. - HTTP & SOCKS5 Proxy supported. - IP Authentication or Password Authentication available. - MORE INFO HERE: https://zeep.ly/UotLg Thanks, Fidelia Kunze If you no longer wish to hear from us, please reply this email.

Hi there! This is certainly my 1st comment here so I just desired to give a quick shout out and say I actually love looking through your content. Are you able to advise some other weblogs/Web-sites/discussion boards that take care of precisely the same topics? Many thanks a ton! sasilu.se/map6.php blanda finbetong fileГ¶r hand 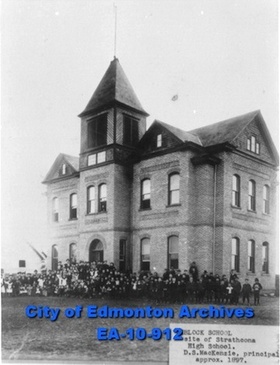 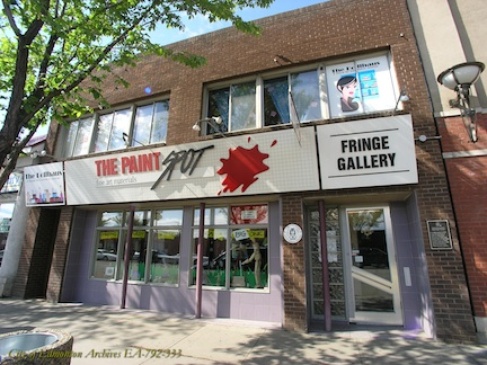 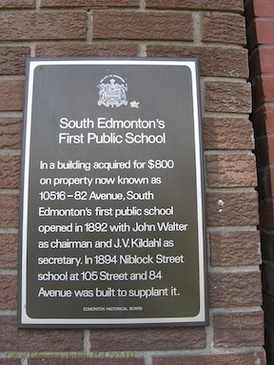