Constructed in 1912 by the City of Edmonton, this building originally served as a telephone branch exchange station. In 1958 it became the Historical Exhibits Building, a “pioneer museum” sponsored by the Northern Alberta Pioneer and Old Timers’ Association. It housed an eclectic variety of artifacts depicting Edmonton’s life from early pioneer days.

In 1973, the building was turned over to the City of Edmonton Archives, where many records relating to the history of Edmonton are stored.

The Telephone Exchange Building was designed by Mr. A. Jeffers, an Edmonton architect who also designed the Provincial Legislature Building. 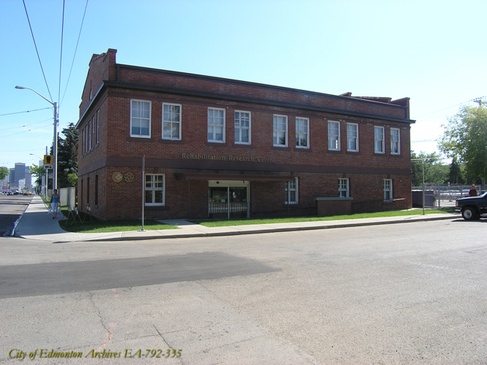 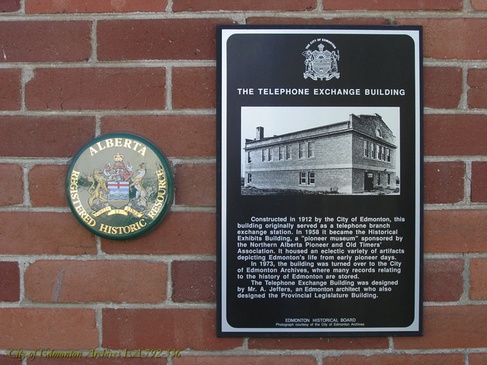