In 1959, the Government of Alberta announced their decision to build a facility in Edmonton to supplement the provincial capacity for apprenticeship and vocational training that was handled solely by the Provincial Institute of Technology (now SAIT) in Calgary. To facilitate this expansion of services, Jack P. Mitchell was appointed the principal of a proposed new provincial vocational school in Edmonton in 1960.  Mitchell negotiated that the newly named Northern Alberta Institute of Technology (NAIT) would be built near the city centre on a 21-acre site adjacent to Edmonton’s Municipal Airport and the purchase of land was completed by Alberta Public Works in October 1961. The Institute was officially opened in May 1963 by Premier Ernest Manning.

The $16 million campus housed 80 staff and featured 15 acres of floor area under one roof, including 53 shops, 39 labs, 77 classrooms, 109 offices, 155 service areas, as well as a cafeteria, library, gym, auditorium, student activity area and power plant. The design and construction of NAIT was completed in approximately three years and was facilitated by the pre-cast structural system of the buildings. The NAIT campus owes much to Mies van der Rohe’s International Style campus design for the Illinois Institute of Technology (IIT) campus in Chicago. According to the Mies van der Rohe Society at IIT.

These traits can be seen in the NAIT campus and building designs through the grid-like pattern of the buildings, separated by streets and landscaped courtyards and the low-rise nature of the rectilinear pre-cast concrete frames clad in brick and glass.

Eve here - from Jerusalem Israel. I reached out several months ago about how explainer videos and the unique issues they solve. My team has created thousands of marketing videos including dozens in your field. As you know, Google is constantly changing its SEO algorithm. The only thing that has remained consistent is that adding an explainer video increases website rank and most importantly keeps customers on your page for longer, increasing conversions ratios. Simplify your pitch, increase website traffic, and close more business. Should I send over some industry-specific samples? -- Eve Brooks Email: eve@explainthebusiness.com Website: http://explainthebusiness.com

Finding a marketing solution that fits perfectly within your niche and industry may mean a lot of guesswork, mistakes, and wasted time and money. I saw your site - and I know I can help. My team has produced several explainer videos for coaches and trainers (we have created thousands in the past few years). Video is an absolute MUST in 2020. Let me know if you might be interested in seeing what’s already working for others and a few samples that we have already worked on in your field. -- Sharon Jefferson Email: sharon@shortexplainer.com Website: http://shortexplainer.com

This is the opportunity you have been waiting for. Pull the trigger now on an explainer video from the best in the business. Do it while we are running our “best pricing ever” campaign and save thousands of dollars. This campaign happens once in a blue moon. Well, that’s not exactly true, but it has never happened before - and I don’t suppose we will run this promotion again - hence the “best pricing ever” My name is Eli Waters and I look forward to working with you to create a game changing explainer and marketing video for you. Something that will be an unquestionable business asset. Email me back for some samples. Eli@explainmybiz.online -- Eli Waters Email: Eli@explainmybiz.online Website: http://explainmybiz.online

Hey - I was checking out your site and I’m impressed with how clean and professional it looks. Adding video to your website has become an absolute MUST. Even something basic that clearly defines exactly what it is you're offering & why work with your company vs competitors... My team, based out of Toronto, Canada, creates quality animated explainer videos. Our award-winning videos are proven to increase customer engagement and decrease user bounce rate. Email me back for some explainer video samples, pricing, or just to say hi! --Tara Campbell Email: Tara.c@vidthebiz.com Website: VidTheBiz.com 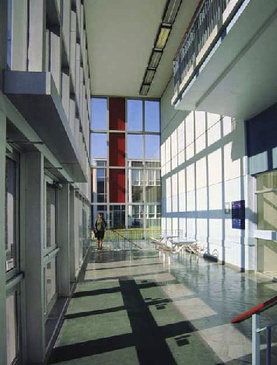 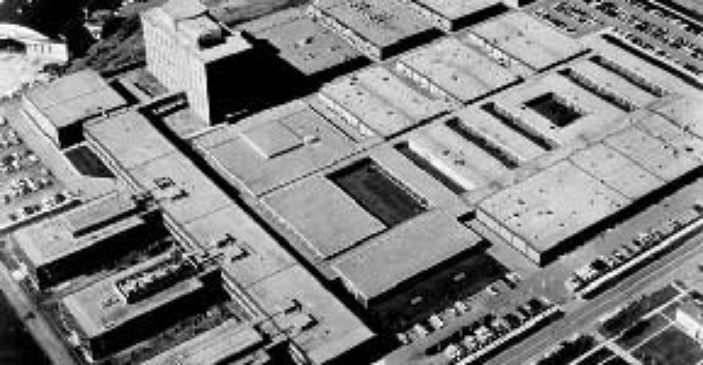 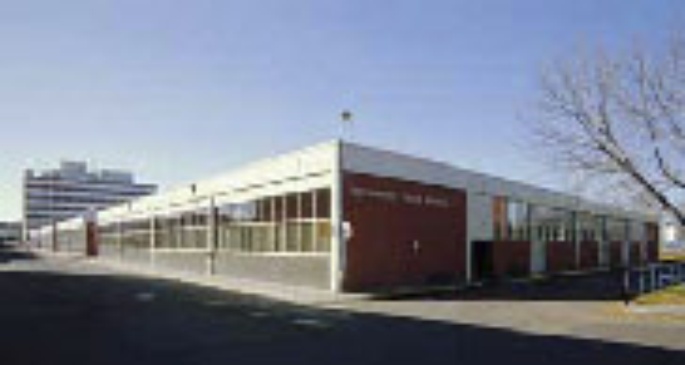