Originally known unofficially as Sturgeon Cemetery, Northern Lights Cemetery was given its new and official name in 1987.

Given the situation regarding consumption of land at Beechmount, Parks and Recreation’s Municipal Cemeteries suggested that more cemetery land be provided to the north side of the river by developing approximately ten hectares on the west end of the Northern Lights property near the entrance. The City agreed and a capital budget of $295, 000 was approved.

By the summer of 1987 this development was well underway, and Alberta Consumer and Corporate Affairs gave official approval for municipal cemeteries to operate the cemetery for burial purposes. The development continued with the provision of operational services, cemetery design, construction, installation of fences, trees, roads, lighting, irrigation, plots, turfing and horticultural development. The first burial took place in August 1989.

The vase built into my hubby's headstone was broken off and disposed of. It seems to me that the cemetery's grass cutters are the logical suspects.

Great concerns right here. I’m quite happy to see your posting. Thanks a great deal of And that i am looking ahead to contact you. Will you kindly fall me a mail?

Following I initially remaining a remark I seem to possess clicked about the -Notify me when new responses are extra- checkbox and Any more each and every time a remark is extra I obtain 4 e-mails Using the same remark. Maybe there is a implies you are able to eliminate me from that provider? Lots of many thanks! 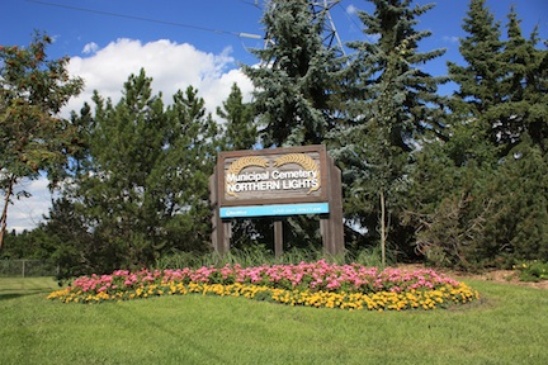 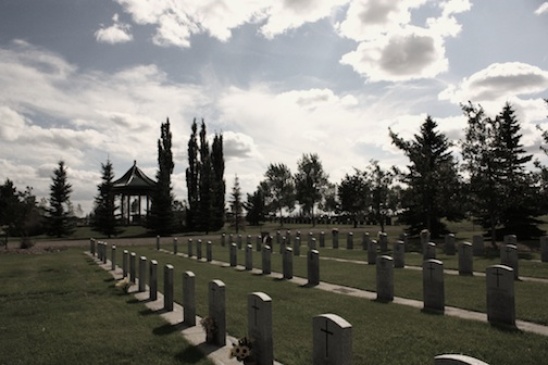 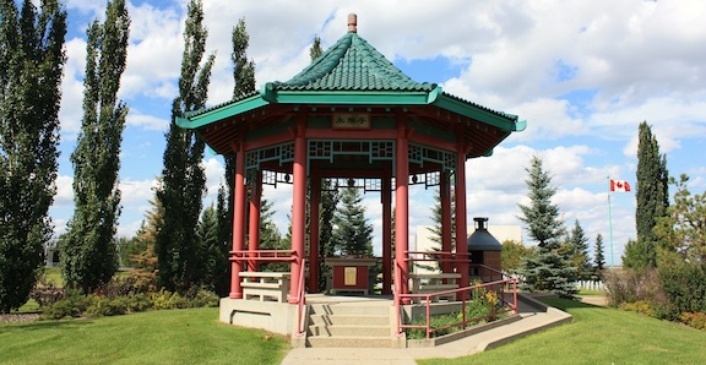 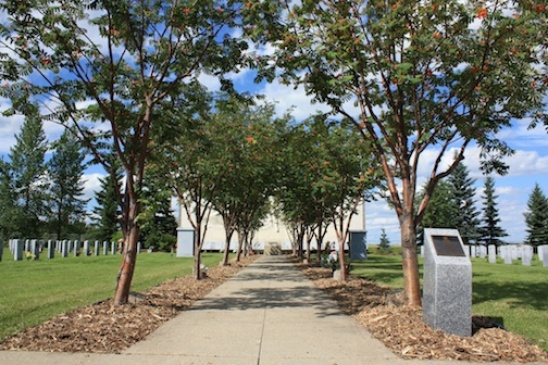 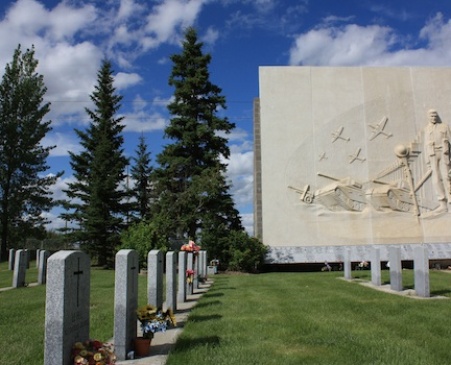 Memorial Artwork in Field of Honour, 2012. 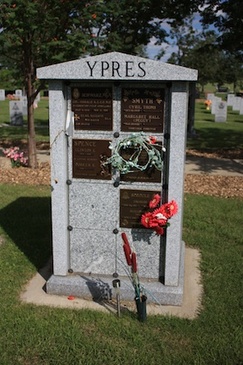