This two-story brick building, next to St. Joachim Church, was for many years known as the Maison provinciale des Oblats. It acted as the regional head office of the Roman Catholic religious community of the Missionary Oblates, founded in France in 1825, that sent its missionaries to the Canadian Northwest in 1845. Their presence was appreciated particularly because of the predominance of the French language in the region. When the missionaries arrived, French was of common usage, although it was interspersed with words from the native languages. This made it much easier for the Oblates to learn the indigenous languages of the northwest, as compared to the Anglophone missionaries from the Church of England.

For many years the Maison provinciale des Oblats, which was built in 1935, was the headquarters for the Oblates for Alberta and the Northwest Territories. An extremely active religious order, they managed many residential schools as part of the Treaties made between the First Nations and federal government. Since their arrival in the mid-19th century, the Oblates ministered to the Catholic native communities in the isolated regions of the northwest where they established missions. They also established parishes for homesteaders and worked closely with the French-Canadian community, as well as and with many other ethnic groups of the Roman Catholic faith: Ukrainians, Germans, Poles, Italians, Hungarians and others. The building also served as the rectory for Saint-Joachim Parish for which the Oblates were responsible.  It is on the list of heritage buildings in the City of Edmonton. 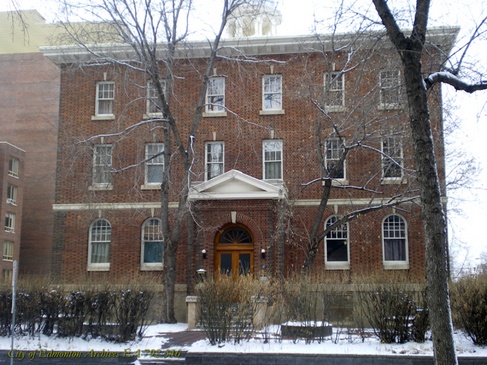 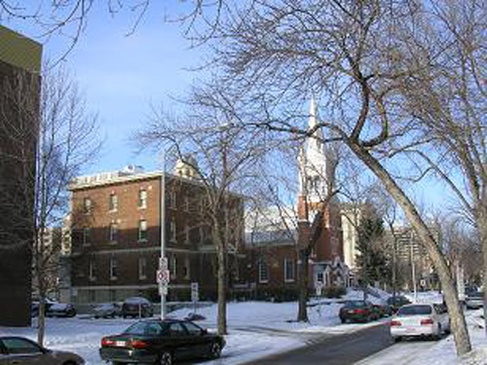 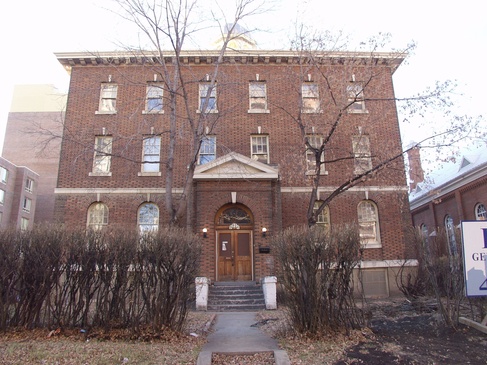