When the Pantages Theatre was built in 1913 as part of Alexander Pantages’ vaudeville circuit, it brought some of the best acts in popular entertainment to Edmonton. Sophie Tucker, Buster Keaton, Eddie Foy, Stan Laurel and Harry Lauder were some of the performers to appear on its stage before the theatre was transformed into the Strand movie house in 1931. 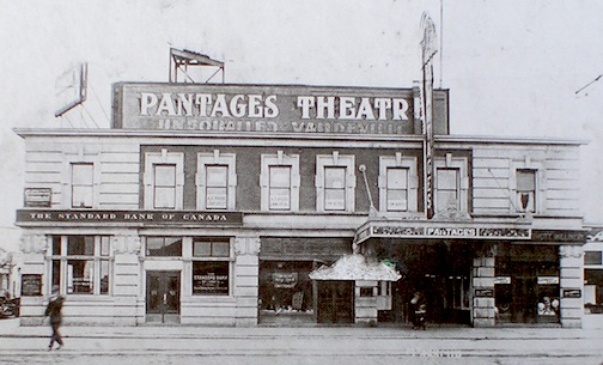 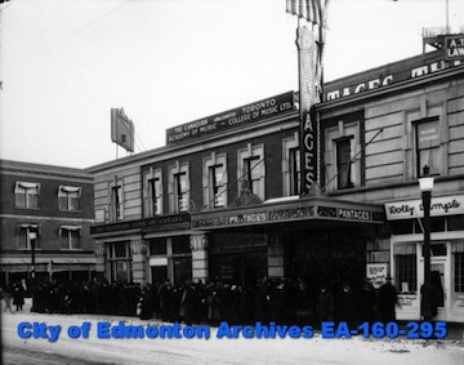 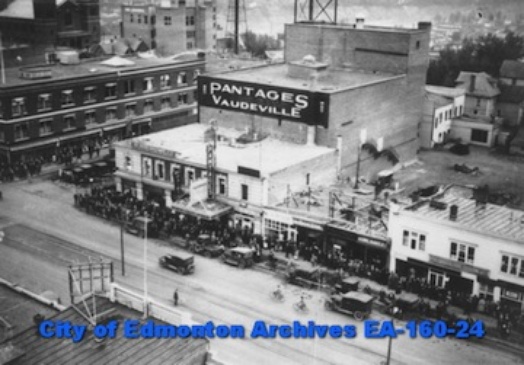 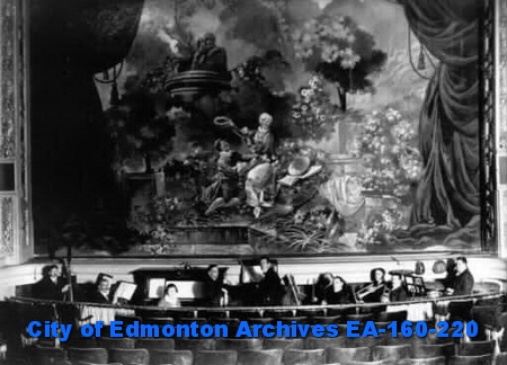 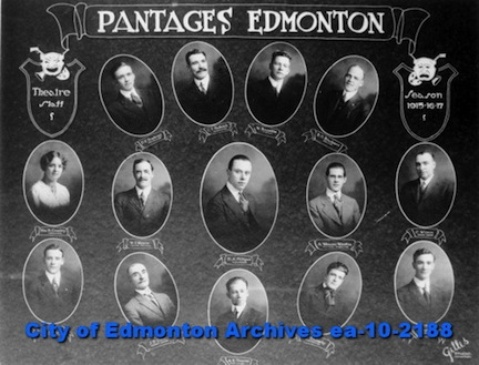 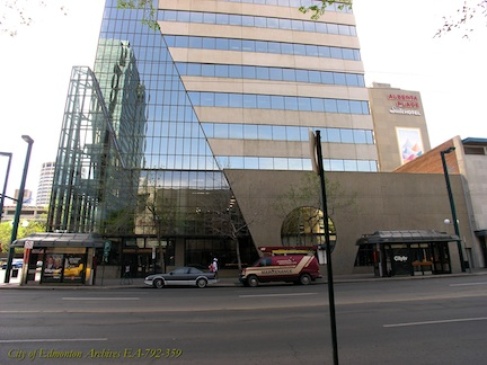 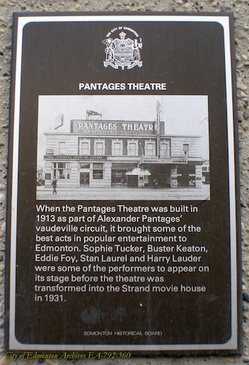