Paraiso Tropical is an important place for Latin Americans both because it is a place where people can find foods from their countries of origin and because it acts as a community hub where Latin Americans living across the city can socialize and reconnect.

Paraiso Tropical began as a dream in the 1980s to provide Edmontonians with a variety of foods from across Latin America. When Jesus and Alba Gonzalez moved to Edmonton from El Salvador in 1986, they realized that there was no easy place for them to obtain foods from their home country.  In 1991 the Gonzalez family, along with two other families, realized their dream and opened the doors to Paraiso Tropical.  Initially, the store primarily offered staple goods such as beans, corn flour, canned and frozen foods as well as music, videos and magazines from Central America.  After six months, Jesus and Alba became full owners and began to focus on growing the business, often working additional side jobs in order to support their endeavours.

While the store initially offered foods from El Salvador, as the Latin American community in Edmonton grew, the Gonzalez family saw the need to expand their market to offer foods from all of Central America and Mexico.  The store began to grow into a community hub where people who had migrated to Edmonton from all over Latin America could connect with each other and build relationships.  Importantly, the store was also a place where newly arrived Latin Americans could go to be connected with the larger Edmonton community. 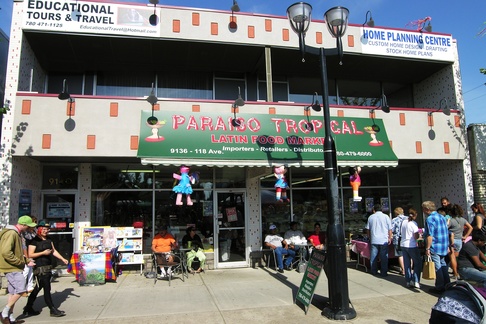 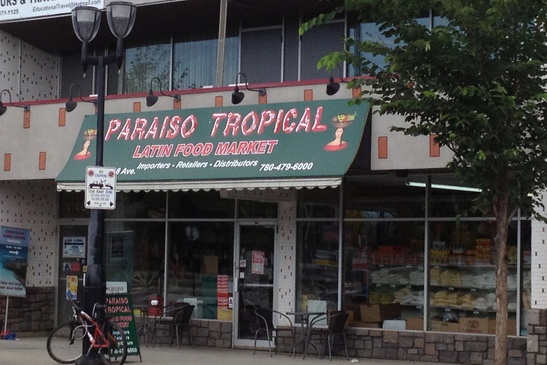