One important function was the election of members for their community association. Democracy was an important principle for Filipino Canadians. Philippines has one of the oldest democracies in Asia. Democracy was the basis of the Philippine Commonwealth founded in 1935 and patterned after the American system. However, the implementation of democratic ideals, as in many countries, proved challenging during and after the world wars. During the time of Filipino settlement in Alberta, Philippines itself was in the midst of martial law (1972 to 1981) under Ferdinand Marcos and the political situation was a source of frustration for many Filipino immigrants. In their new homes, many Filipinos embraced this opportunity to govern their community organizations consistent with their democratic ideals. Election events in the Filipino community were often accompanied by campaigns, debates and speeches with extensive community involvement on election night.

The PBAA hall also served as a venue for Filipino dancing groups and choirs to practice their performances. These artistic groups performed at various city-wide events like Heritage Days, K-Days and Christmas concerts and also for smaller groups like senior citizen homes.

The PBAA hall was expanded to accommodate the membership of the association. Unfortunately, the increasing costs of maintaining the large building proved difficult to sustain and the PBAA sold the building in 1995. Some of the money from the sale of this building was invested and then, subsequently, donated to the CK Hui Heart Centre at the Royal Alexandra Hospital in 2012. This building is now a Thai-Buddhist temple in the Edmonton community.

I just need to know if this is still existing and whom can i contact with this association. Thank you. 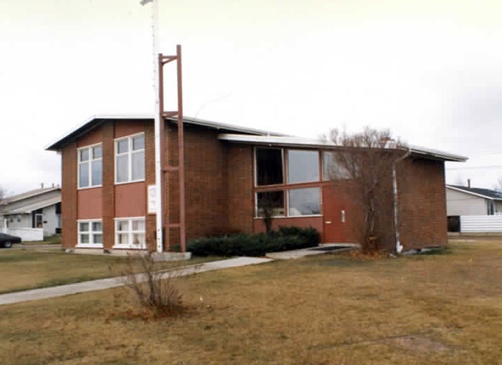 The hall in December 1986. Photo provided by Ernesto Flores and Tony Briones. 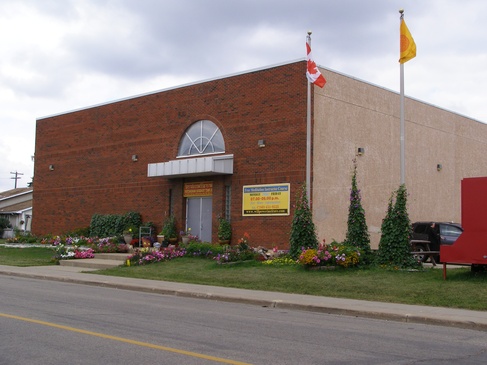 The expanded hall, circa 2014. Photo by Roxanne Felix-Mah.