As a part of its community building mandate, the National Congress of Italian Canadians (NCIC), Edmonton Region, founded in 1979, desired to see a residence for seniors built in Little Italy. The Santa Maria Goretti Parish was located nearby as were a range of Italian businesses and support services. Establishment of such a residence would allow seniors to remain in the community when they could no longer manage to live in their own homes. The NCIC appealed to the Canada Mortgage and Housing Corporation for funding support for the residence and it became a reality in 1982. Piazza Italia Seniors Centre, a six-storey, low-rise independent living facility, is located at 9521 - 108A Avenue. The building is of concrete construction with a brick exterior and has 54 one-bedroom apartments and an elevator. On the main floor, there is one unit that is wheelchair accessible and a common-area room for social gatherings. In the rear is a small garden. Piazza Italia was governed for many years by a board including founding members Carlo Amodio, Rudy Cavaliere and Tony Mazzuca. Members of the NCIC and some directors-at-large served as the Board of Piazza Italia and ensured that services were provided to residents including medical support and a range of recreational activities. A professional manager was hired to run the facility (Franco Mauro was the manager for many years) according to Government of Alberta standards. Board chairs have included Adriana (Albi) Davies and Sam Amelio. While, initially, the Centre was dedicated to Italian seniors who occupied about two-thirds of the suites, the changing demographics of McCauley saw the majority of Italians relocate to other areas of the City. When this occurred, residency requirements were expanded to include people of all ethnocultural backgrounds. Today, Italian seniors are a minority of the residents. Vista Housing for Seniors is the management agency responsible for running the provincially-owned facility. Sam Amelio is the NCIC representative on the Board of Vista Housing.

Is your building pet friendly? evanescence0212@gmail.com 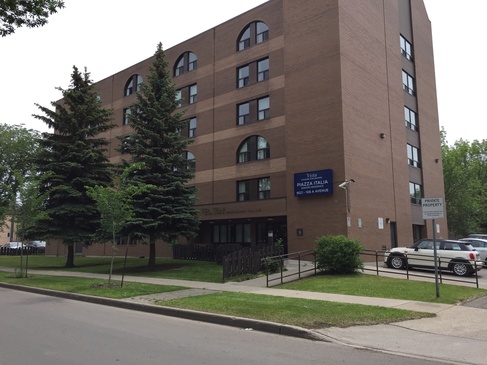 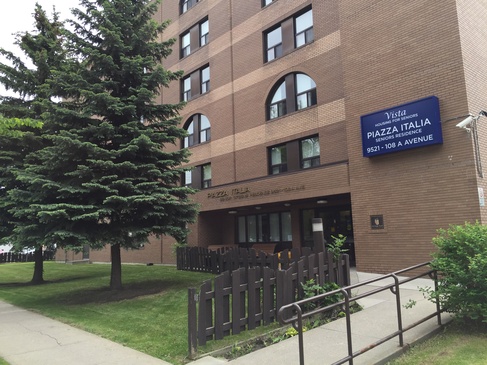 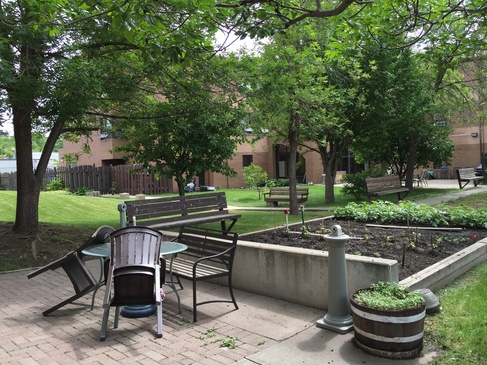 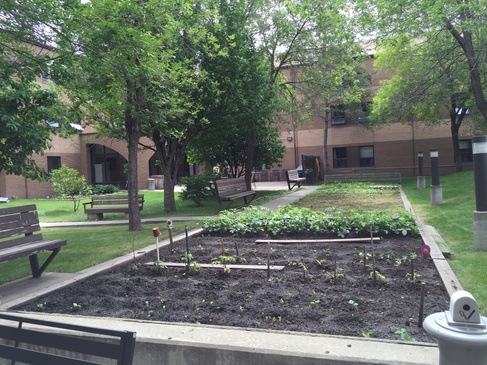