This school officially opened in 1906 and was originally called Duggan Street School in honour of J. J. Duggan, former alderman and mayor of Strathcona. Built by Messrs. Pheasey and Batson, contractors who insisted upon craftsmanship, it is a fine example of turn-of-the-century architecture. It was renamed Queen Alexandra School in 1910. The University of Alberta used this school as a campus and as office of the President of the University, during 1908. Each year more students join the tens of thousands of students who have received a quality education at Queen Alexandra School. 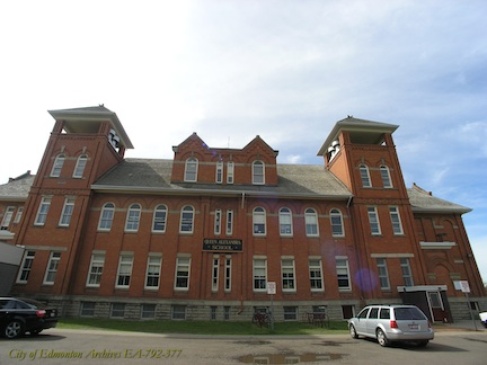 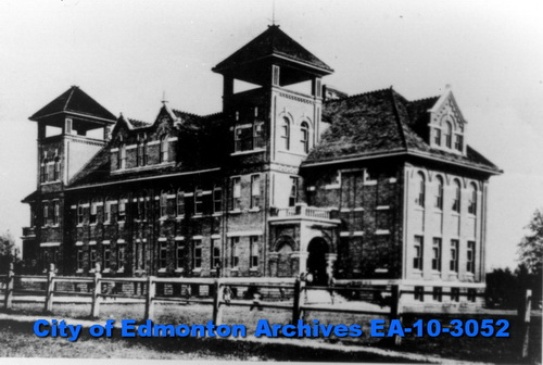 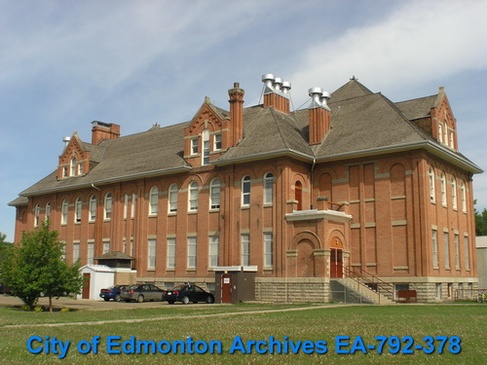 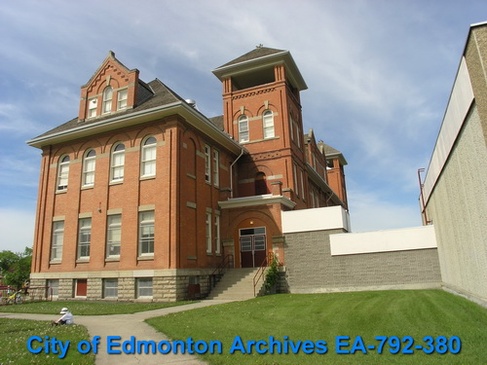