In 1907, the City of Strathcona purchased 20 acres of land on this site and named it Riverside Park. The original park extended north from Saskatchewan Avenue to the river, between Main and Niblock Streets (now 104 and 105 streets). Further acquisitions of land expanded the park to 75 acres by 1938. The park was considered a showcase of Edmonton’s river valley parks system, and it attracted approximately 1,000 visitors a day during the summer months. It featured boardwalks, a bandshell, picnic areas and a swimming pool which was installed in 1922. In 1912, a fenced area was built to house two moose.

On May 29, 1939, Edmonton City Council changed the name from Riverside Park to Queen Elizabeth Park in honour of the visit by King George VI and Queen Elizabeth on June 2, 1939. 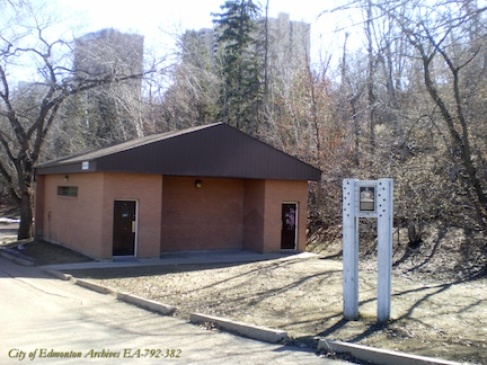 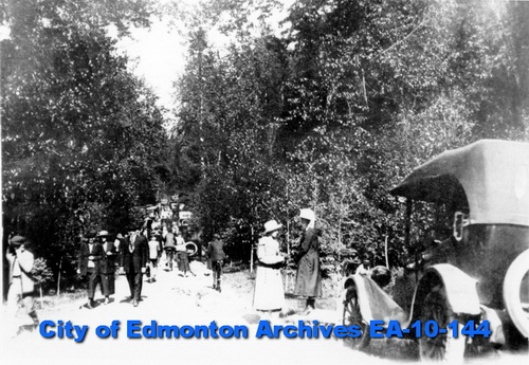 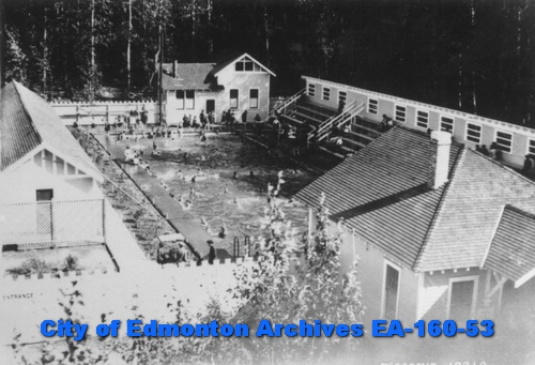 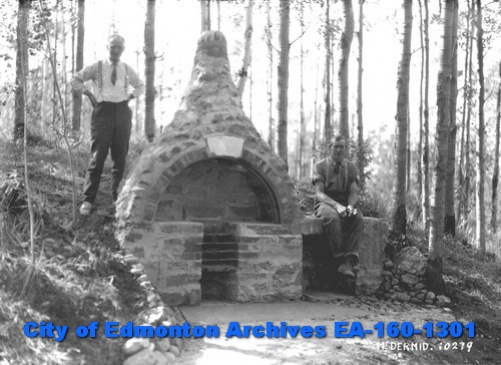 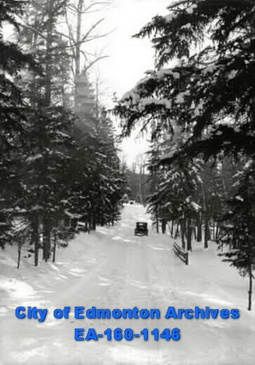 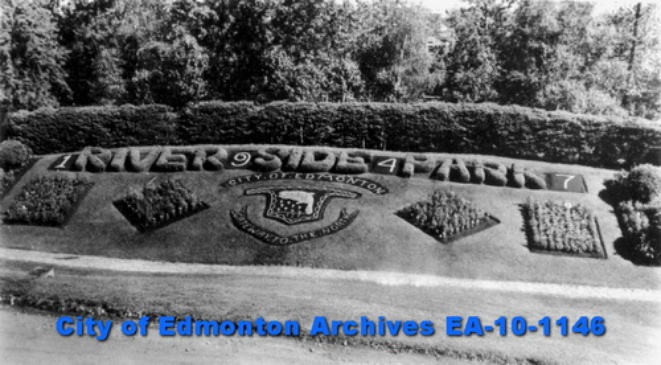